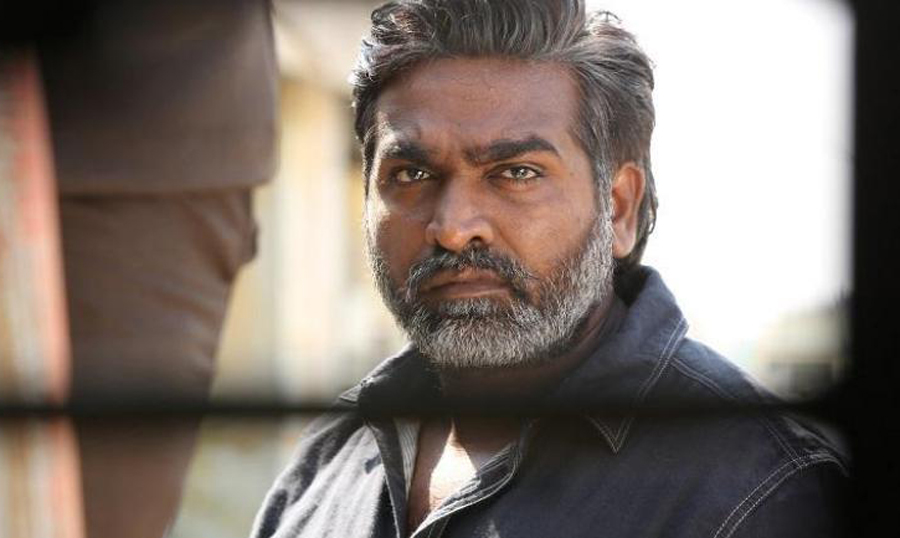 For the past years, the names mentioned below are constantly giving out their valuable projects to the industry in their respective divisions.

One is actor Vijay Sethupathi , who had more than 12 releases in the past couple years, while the next is the giant production house “Sun pictures” who had blockbusters films to all the major stars in Kollywood.

Now, here comes a buzz connecting both the giants, which says that actor Vijay Sethupathi might do a film under the production  house , which will be directed by the “Rajini Murugan” fame Ponram.

It is also slated that, it might be a cop film from the team.

Tracking the records, sun pictures is keen to work with the younger tier, as they gave “Namma veetu pillai” for the rising star Sivakarthikeyan.

Also, the house has given Petta with Rajinikanth, sarkar with Vijay and an ongoing project with the combo Superstar Rajinikanth and director Siruthai Siva.

Let’s hold the excitement and wait for the official announcement. 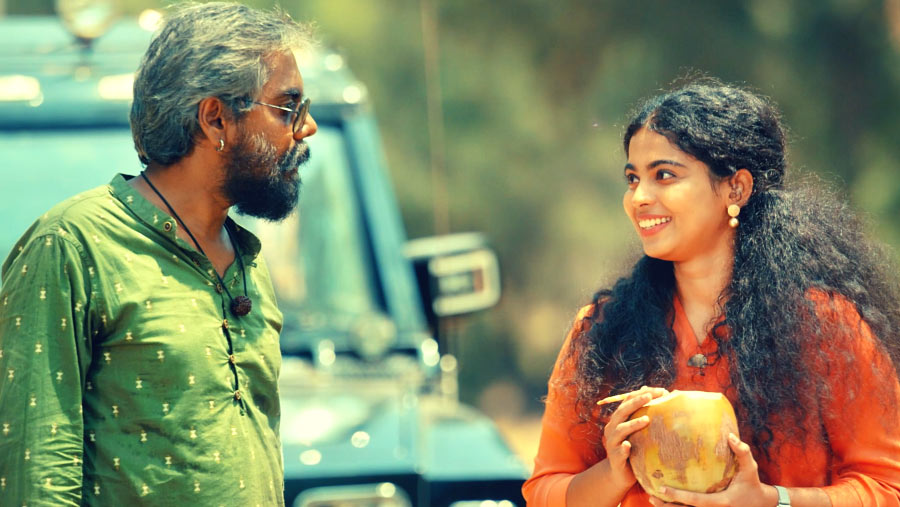 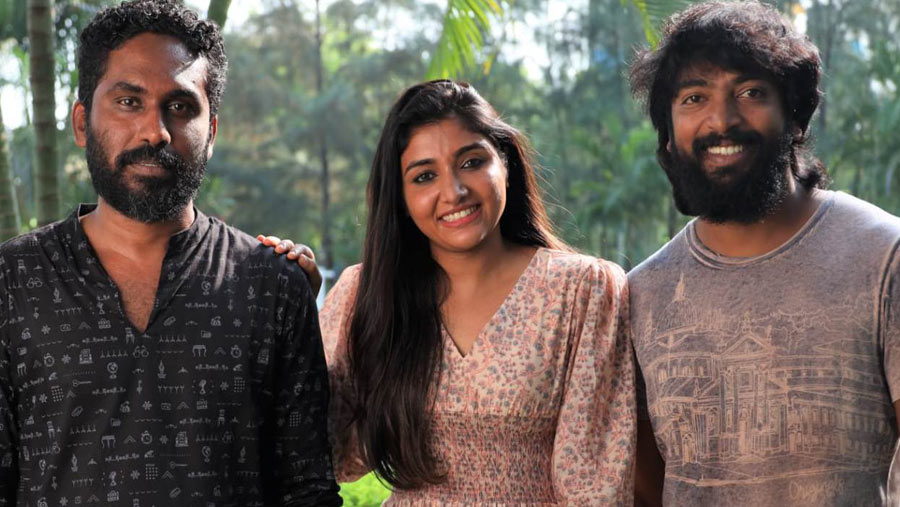 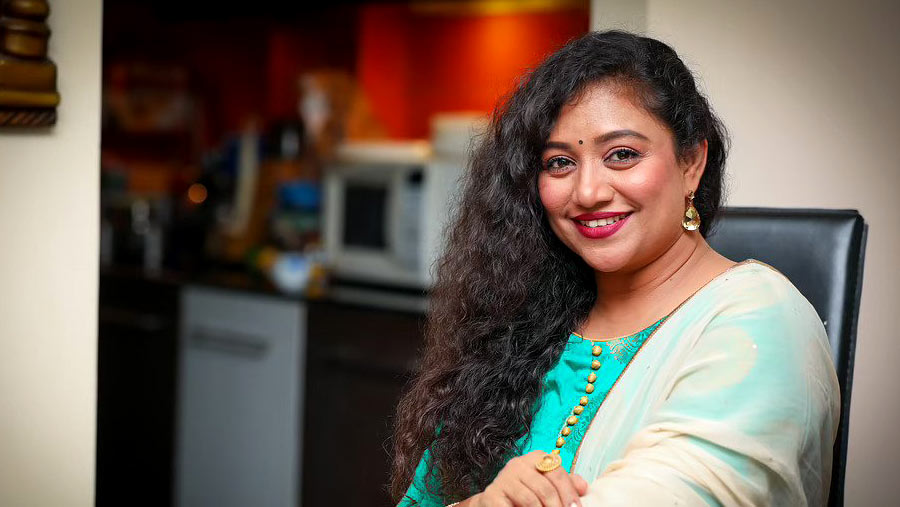