A famous Magazine has stroked with Thala Ajith? 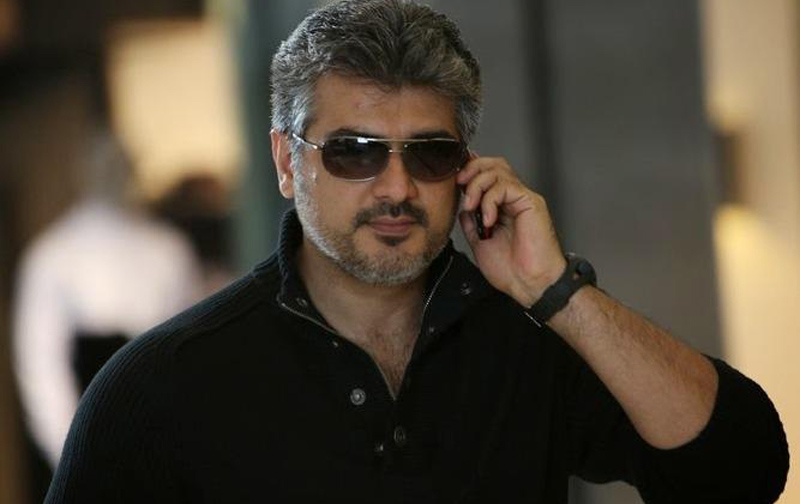 The fan following of Tamil actor Ajithkumar is well known to the public, who is nearly treated has a role model by them. Whatever move happens associating the star is keenly stuck on the fans eyes, who appreciate or oppose the issue despite the status.

For the past few days, we are witnessing a silent tremor happening amongst the fans, as a famous tamil magazine has diverted the star’s name on a different issue, which is quite sensitive.

The issue has a lot to intersect with a recent tamil film “draupadi”, which talks about Fake caste love, and the lead is Ajith ‘s brother in law.

Infact, the director has clarified the issue via his tweet, but The magazine’s article has a different turn.