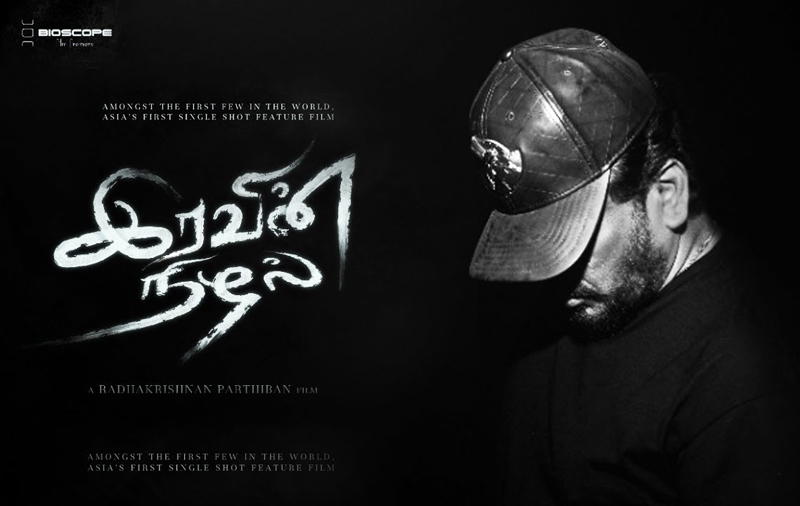 Interesting filmmakers like Parthiban’s frequent arrival, make our creativity quotient to be alive, amidst this star stucked boxoffice battles.

2019, was awesome with the grand entry of his “Oththa Seruppu”, which had a  great set of awards and accolades. Now he steps 2020, with his next “Iravin nizhal”, which is to tickle the brain nerves of the audiences.

Now, what’s is running around the film?

Isn’t another film from the one man force?

These were the questions and confusions around the film, which clears an interesting news out from the team. It says, the film will be a single stretch- single shot  film,  which will run through  for the whole 2 and half journey. Accordingly, the portrayed characters will “frame in and frame out”, which can only be done with a great period of rehearsals.

Though, this isnt the final update, let’s hold our breath and wait to grasp the interesting set of surprises which Parthiban has packed for us.