A new Hub for the Unique ones!- ‘SFF’ Signature Release 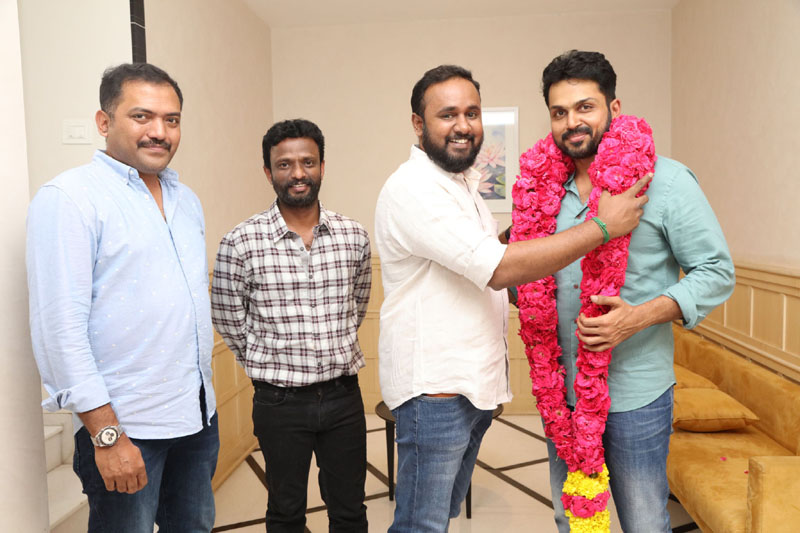 A new Hub for the Unique ones!- ‘SFF’ (Sakthi Film Factory) Signature Release

Genre shifts and variated scripts are at least grabbing more attention from  the audience, if not at least they fetch minimum applause.

This is the case of a well established films, but did you guys think on what is going on for the mini-micro projects.

We have space for trolling the differently abled films and ignore the mini films, but do we have any encouraging hands for that?.

Before you think, here we have a new support, from a reputed production house, ‘Sakthi Film Factory’, who had produced projects like LKG, Genius etc, who come up with a miracle idea.

The team’s announcement mentions that, a new venture called ” Sakthi Film Factory signature release” to be put up on the motive to identify and carve out the films, which are unique and needs a special attention.

This is to label their personal favorites to the audience   to know about their skill hiding behind those films.

In fact, a few films are already lined up, and many more films are assured to be out by them.