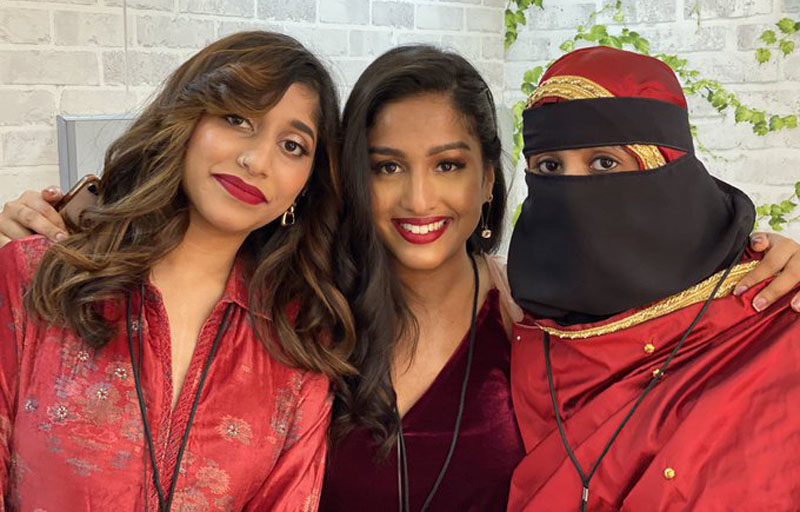 As we know, the comments the legendary A.R.Rahman daughter wearing burqa was more in recent days, for which Khatija Rahman is also replying with her words. Recently, it was writer Taslima nasrin who gave her comments on wearing burqa who felt it was ” suffocating and uncomfortable”, for which Khatija also came up with her answer. After that we could see the supporters and haters for both

Now, here comes the man himself, A.R.Rahman, with his reply , who said ” as per Islam, men’s shouldn’t wear burqa. if it’s not, I myself would  have weared it. I’m proud of my daughter, who is socially responsible and polite to all. She even attends every function of her circle. You know, I think, she finds her freedom. Because she is somebody who will go for a funeral of a maid’s mother or maid’s relative. And I get awestruck with her simplicity and what she does socially.”

Allu arjun to be a “Baddie” in his next?