A spellbinding update from  Cobra’s venom! 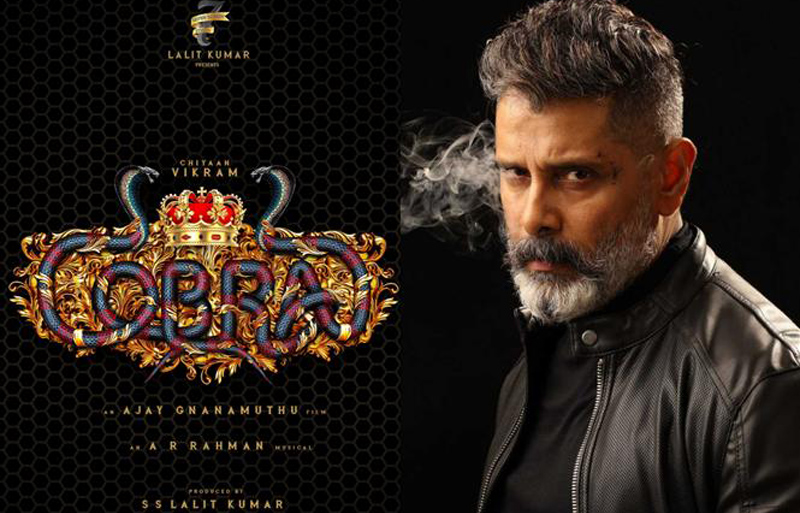 With a long gap after Saamy square, the chiyaanists are awaiting for the updates of the star’s next film “cobra”, which is directed by Ajay Gnanamuthu.

As we know, the power behind the Motion poster which ruled the social media on the day of its release, which has the stellar bgm done by A.R.rahman, now it’s time to sketch more on what’s buzzing around the crew.

The director, Ajay Gnanamuthu took to his social media and sharing a selfie announced that the portions of Irfan Pathan who would be marking his acting debut in the film has been wrapped up

The film also features Srinidhi Shetty of ‘KGF’ fame and Mirnalini Ravi as the leads while the music will be composed by AR Rahman. Harish Kumar will be handling the cinematography of the film.

The director shared this, who is on a high speed to bring out the deadly venom from Cobra.