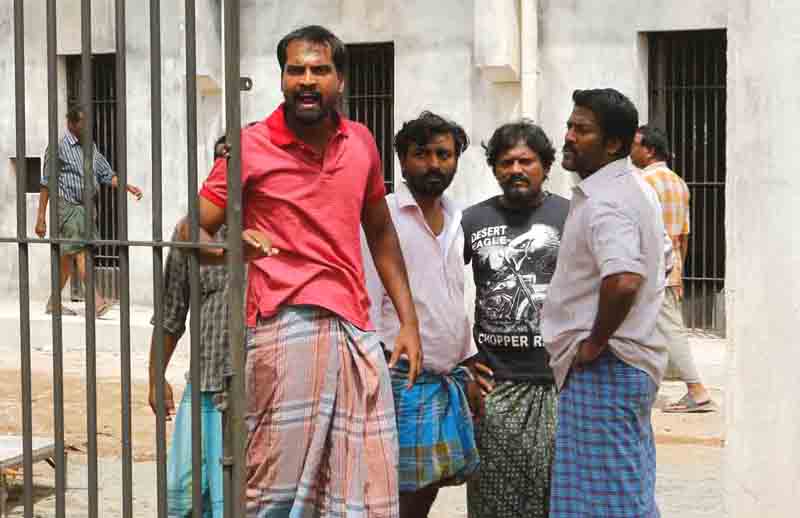 Thala 60, valimai is improving its filming at a steady pace, in the current schedule happening in chennai.

This being a cop based film, the schedule consists of a separate police station erupted with the help of art department, for the filming purpose.

After the victory of Nerkonda Paarvai,  actor Ajith had a brief gap, to  get set for Valimai, which is slowly backed up with a few interesting features on it.

Now, here comes a latest buzz, that actor Paval Navageethan,  who has recently directed “v1 murder case”, is roped to play a specific role in the film.

The actor has previously marked is presence in films like madras and Vada chennai, who is known for his acting skill.

The official cast behind the film, is slowly piling up , which gives us a hope on spotting out a few more talented artists joining Thala Ajith.

Valimai is directed by H.Vinoth ,with the music scored by Yuvan Shankar Raja and the film is bankrolled by Boney Kapoor under Bay view projects LLP.