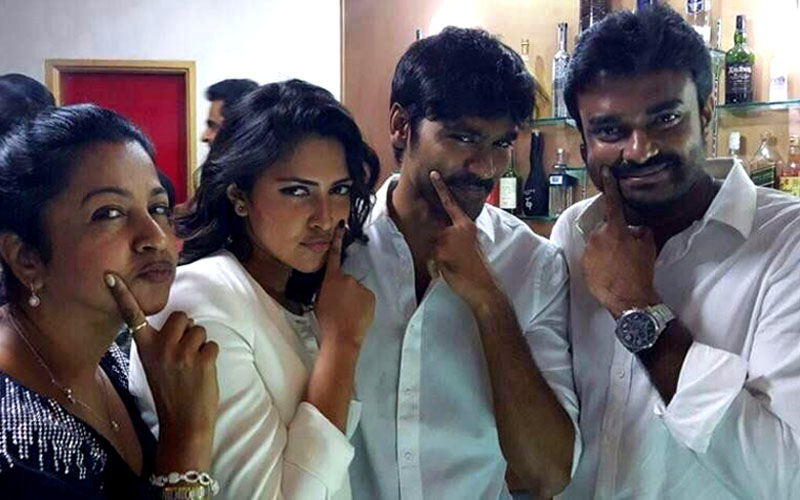 Actress amalapaul started her film journey with “Sindhu samaveli”in 2010, who became a notable star in south industry by grabbing a huge fan following. Following this, the actress married kollywood director A.L.Vijay in 2014, whom eventually ended up in divorce, after a brief period.

Now, Amala Paul has opened up about her divorce with director Vijay and the allegations on Dhanush in her recent chat session. Amala Paul has called her divorce controversy as an unnecessary one and stated it as a personal thing. She has also added that no other person was responsible for her divorce, and that the decision was completely made by her.

She also called Dhanush as her well wisher. Talking about a second marriage, Amala Paul said that it was not happening anytime soon, and that she would make an announcement after she had completed her ongoing projects.