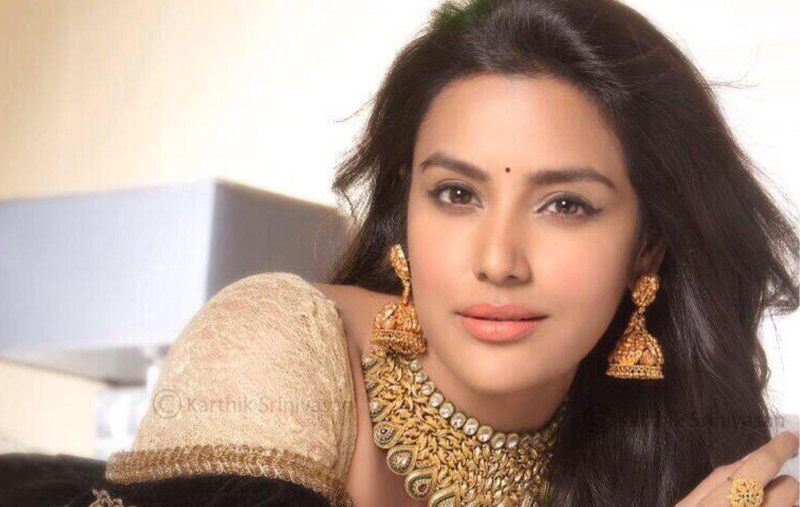 Actress Priya anand is one amongst the leading south heroines, who is a well versed multilingual artist. The actress who was born in Chennai, performs roles in major south Indian languages.

Priya Anand’s latest statement on acting in fairness cream advertisements has won the hearts of netizens. The actress has said that she won’t act in a fairness cream advertisement and the reason she stated made the micro blogging social media users to laud her like never before. Priya Anand, one of the most talented actress in Tamil film industry, rose to fame through films like Vamanan, Ethir Neechal is also an experienced actress among very few. Unlike many heroines who faded away, Priya still sustains in the industry with her versatility in the movies she acts.

On the career front, the actress had the superhit film  LKG in 2019, pairing opposite to RJ.Balaji.

Thalapathy Vijay gets locked in IT raid!- Master shooting Stopped

”  I will be the first to fight for Muslims”-  Rajinikanth on CAA NRC!