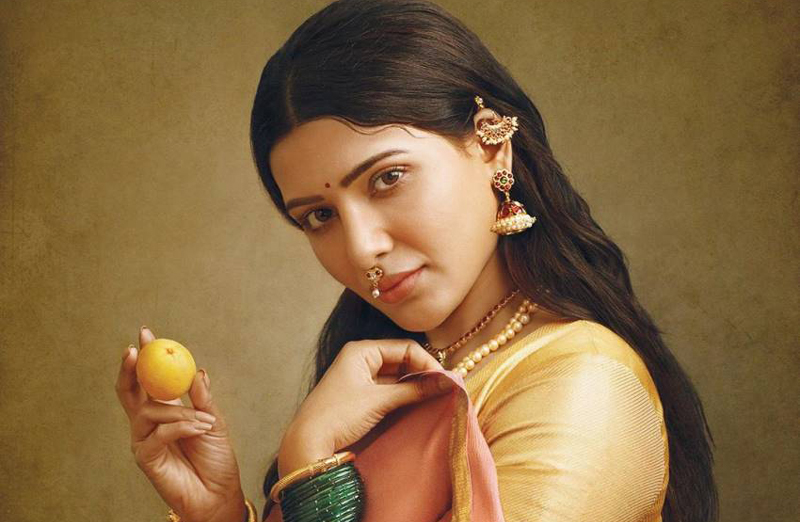 The versatile “chennai” star, actress samantha had gone leaps and bounds in her 10 year journey, who recently gave the super hit film “jaanu” which is the official remake of Vijay sethupathi’s 96. Interestingly, for the past few days, social media was excited with the news spreading that actress Samantha has become pregnant, which eventually demanded her a break from cinema  Though, the News’s authenticity is to be tested.

However, the sources close to the actress, they vehemently denied the same and stated that the reports that are floating on social media are just baseless rumours.

Dhruv Vikram’s next with this sensational film maker?