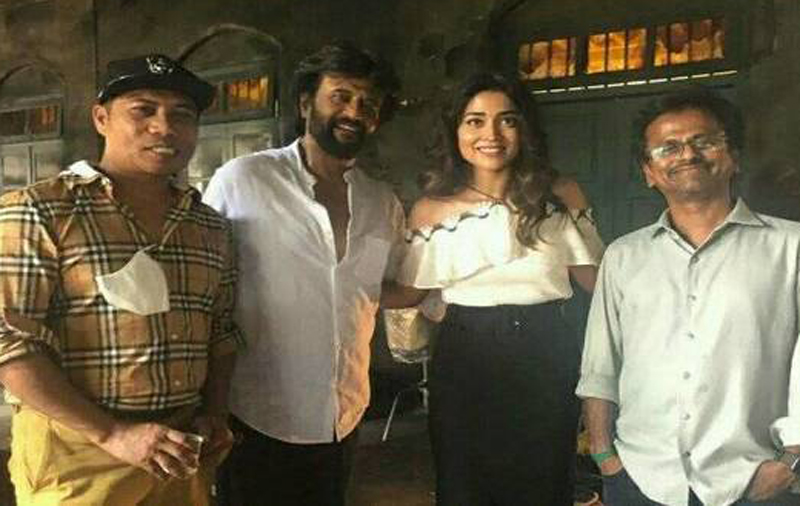 “Sivaji” fame actress shriya saran who holds a great fan base in the south industry tends to a busy artist in the town. The actress who is currently occupied in actor Vimal starrer “Sandakaari”,which an official remake of Malayalam super hit film My boss, is being filmed in London’s Stanford airport, where an interesting incident took place.

Sources say that, during the shoot the actress had crossed the safest border line of the port  which lead the cops to March front towards for an enquiry.

Fortunately,  before the issue becoming a bizzare, actor Vimal has explained about the shooting happen by submitting the necessary document.

The issue was sorted soon , with the London police had immediately reaching to it and gave the utmost care for the completion of the filming.