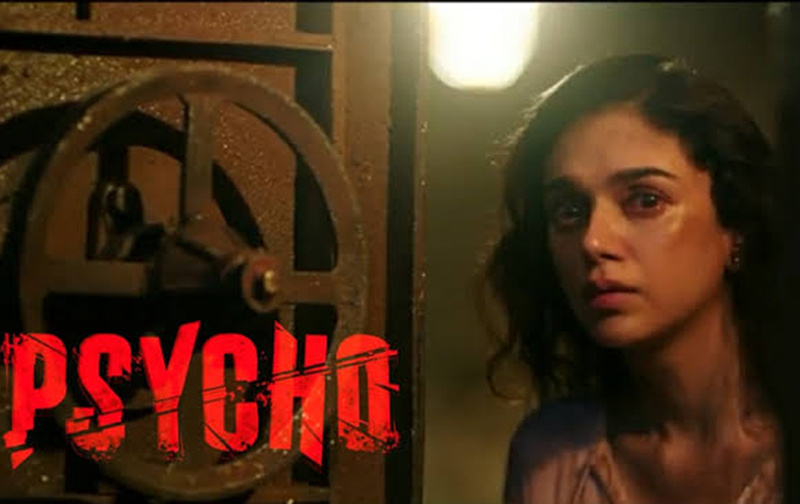 Actress Aditi rao hydari is one beauty who is in the best on “brains”, as the subjects she chooses speakes on. Her 2017 film Kaatru veliyidai, fetched a great applause for her role “leela”, the lady who stuck amidst the egoistic VC played by Karthi.

With her next film being Myskkin”s psycho, which was released on Jan 24 th is having a positive response from the public.

The actress had a few words to share on her working experience, said “I’m not an actor who takes back the psychological pressure of any character to the home.

But this film was physically demanding too. There were days I had to shower for a long time as I felt too dirty after the shoot”, she added.

Talking about her dropped film with Dhanush,  Aditi said: “I’m sure it will be revived soon. Though Dhanush has made only one film, he is a brilliant director and exactly knows what he wants from his actors”.

So will she be a part of Dhanush’s next with Sun Pictures and Mani Ratnam’s Ponniyin Selvan ?