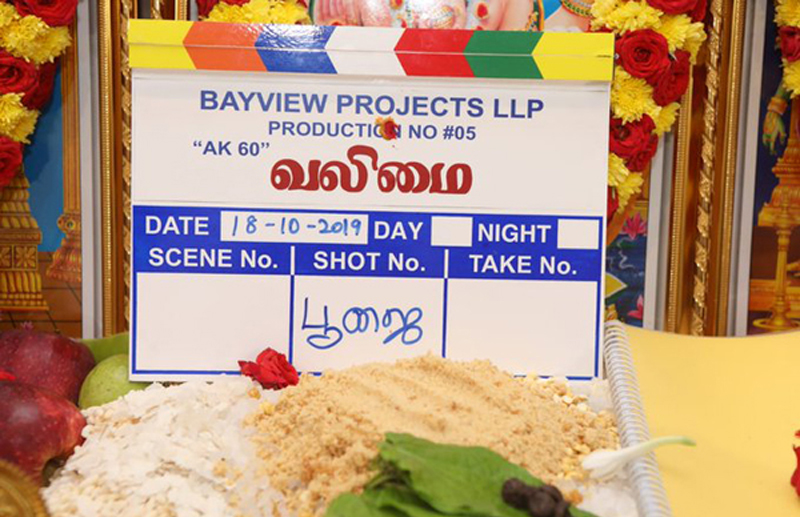 The year end ,has come up with some exciting expectations on cards which includes,  the biggies fans expect their heroes to come up with their upcoming films updates.

For a very long time, Thalapathy and Thalaivar are engaging the fans with their back to back updates, in which Thala Ajith was having backseat for too many days.

Now , to spill some news, he we have a buzz  that,the second schedule of the film is helmed in Chennai Gokulam Studios.

It is also surfed that, a big police station set has been erupted to be the major asset of the story, as the lead star is portraying as a cop.

The power fast making is expected to bring the film prior to the estimated date.

Thala 60  is directed by H.Vinoth, under Yuvan Shankar Raja music , with Neerav Shah handling the visuals.

GVM shares the Pro’s and cons of OTT platform!