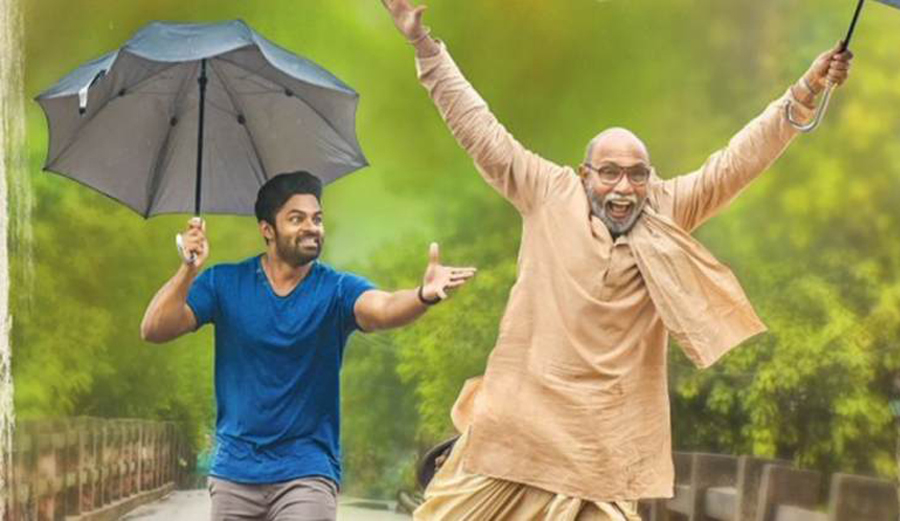 The recent PRP from Tollywood has all the elements to become a classic film,  which is slowly ruling the screens with its emotional content overflowing the grounds.

The performances of the central lead , actor Sathyaraj and the screenplay done by Maruthi with the music scored by Thaman, are well lauded by the team.

Before looking on to the fans love , the celebrities too join with their wishes for the film, in which today we have the Tollywood superstar Allu Arjun sharing his bonding.

In his tweet, he mentioned his love for his friend director Maruthi, and his cousin Sai Dharam Tej for registering a hit. Additionally, he appreciated the funders, for giving such a wonderful film to the audience.

Congratulations to the Entire team of Prathi Raju Pandage. So glad my cousin Sai Tej has a good hit , my friend Maruthi has a success, My Life Line Vasu has a good film in his account & My Father has more Profits . Congratulations to UV films. pic.twitter.com/erYDa3jVxs