An exciting addition to Thalaivar 168!! 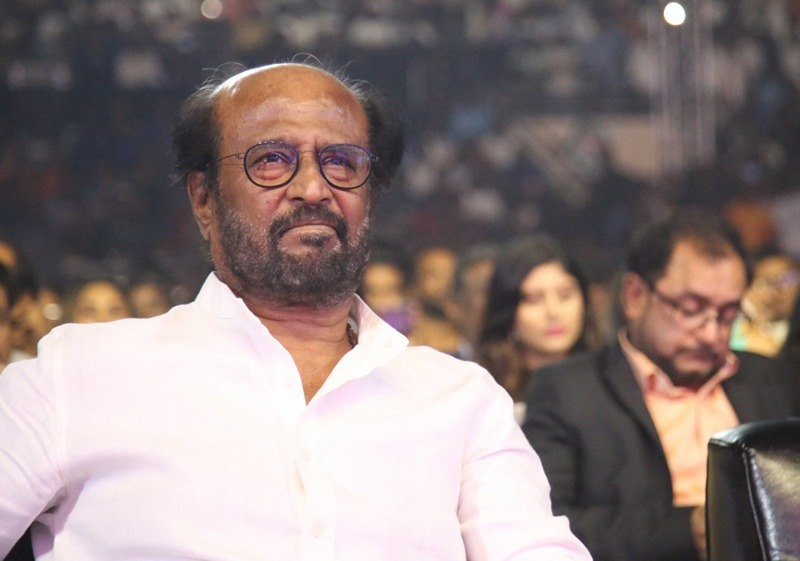 2020 has all sign to be a great year for superstar Rajinikanth’s fans who have an exciting line up both in cinema and politics.

As we know, that Sun pictures is producing the 168th film  of superstar Rajinikanth, which adds a day to day exciting ingredients in terms of cast.

Also the film has already pierced the core  technicians  where surprisingly joins actress Keerthy suresh who is locked to play pivotal role in the film.

Also, the sources say that the role The female lead is yet to be finalized, which has the 90s kids favorite actresses Meena and Kushboo as the front runners.

This addition has pumped the fans up, who believe the  capacity of the national Awardee , who can create wonders by bringing her utmost potential to the film.