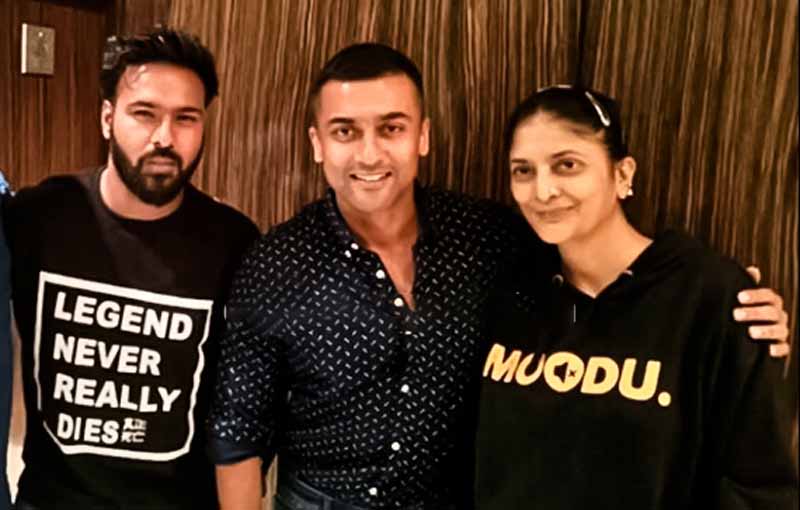 Aftermath of the bad phase ,actor Suriya’s fans have accumulated a great bonding between them, which shows the real strength and stardom behind the mighty man.

We have witnessed this stuff in the no. of Retweets done in the Soorarai Potru first look, which was stunning at that time.

Focusing on SP, the new years eve is nearing were the followers are highly ready on gearing up for any updates to spill out.

Now here comes an update , in a form of a tweet, which mentions that the teaser of Soorarai Potru will have Maraa theme fetched behind the stunning visuals.

This was updated by composer G.V.Prakashkumar, who is having a great expectation for his music after the monstrous “Asuran”.

The glimpse of the tweet, can easily justify us that , the update on teaser is getting ready from the team, but the buzz around says teaser of the film might hit on Pongal 2020.

Let’s hold our excitement and wait for the official announcement.