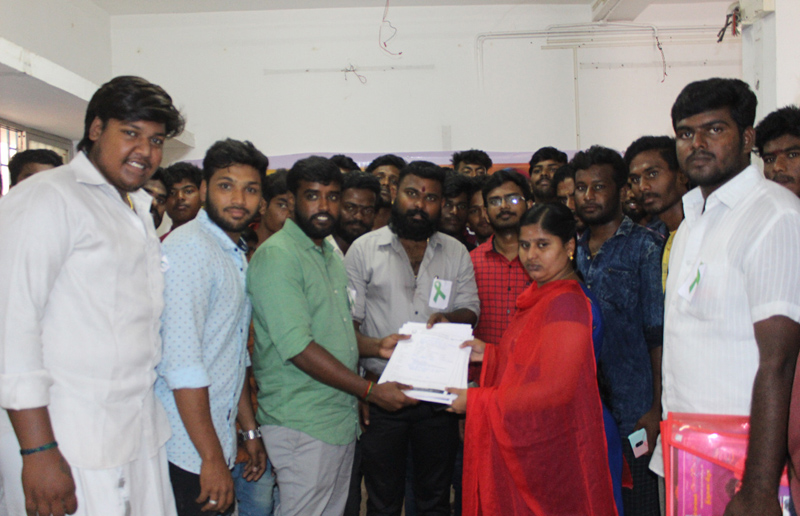 Following the words of Kathy Calvin “Giving is not about make a donation, it’s about making difference” , which the principle quality of every human beings , and who possess this are looked up as “Heroes”. Interstingly,  here , A tamil heroes ardent fans have donated their organs for the needy, which are many hesitant to do

Makkal selvan vijay sethupathi’s is awaiting for his 42nd birthday , on Jan16th, where is hardcore fan base has showed their love by becoming the organ donors. Around 202 members from Trichy vijay sethupathi’s Fans club had took this inspiring move, with the complete support and permission from their respective families. Fans submitted their  donor forms to the chief officer of the Organ donation department, Government hospital

There are few kind hearted fans who show their “Fan-boy” moments in an inspiring way like this, rather disturbing the public by erupting banners and cutouts