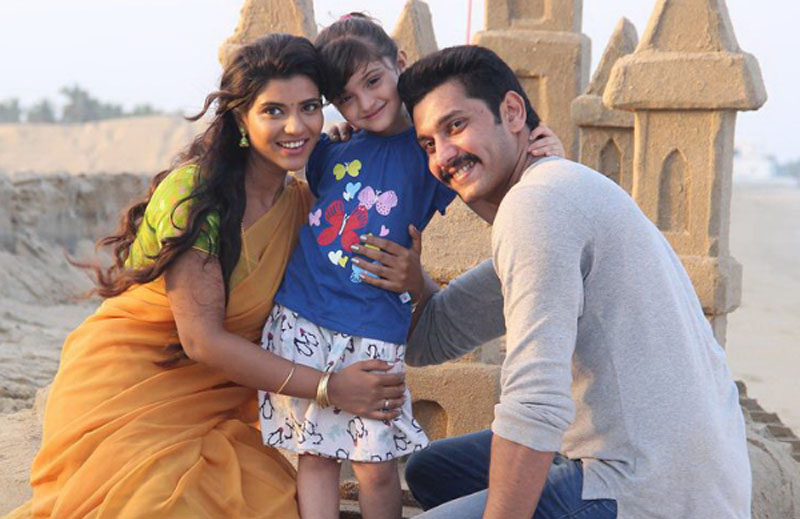 Creating a separate path, the actor then came up with interesting films including, “Demonte colony”, “Mouna guru”, “Aarathu sinam” and so on. Of late, the actor is working in Seenu ramaswamy directorial ” Kalathil santhipom” . On scrutinizing his next subject, here says a buzz that, arul nidhi will be starting his next one under “Erumasani” vijay’s direction. Vijay has produced many interesting web series, and tales which has great fan following in YouTube platform.

He also, acted as a “supporting actor ” in films like K13, Natpethunai, and Naan sirithaaal. Now, it has been a golden opportunity for a web series maker to produce a feature film with a bigger actor. So let’s hold our excitement wait for the official updates from the team.