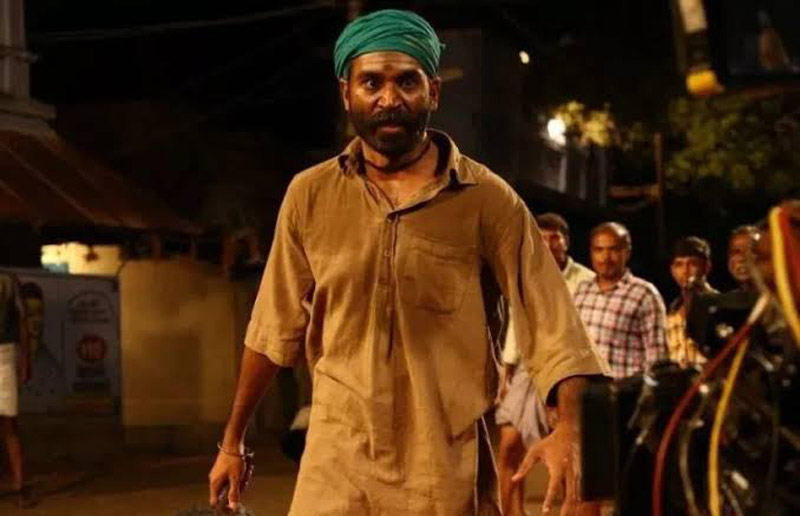 Asuran is one cult film from actor Dhanush’s career, which can never be erased or reproduced , as it cultivated a huge respect in audience mind.

It’s content reflected us the unfathomable casteism and the importance of education , which was a big EYE  -opener for the younger generation.

Infact, Asuran is officially extracted from the novel “Vekkai” written by Poomani,  is now reached a phenomenal feat in the Amazon kindle, which says that “Vekkai” is the most sold Indian language ebook.

See what Indian language eBooks have been topping the charts in 2019 on ‘This Year in eBooks’ – https://t.co/HLXWuulRhq#KindleIndia pic.twitter.com/RMhp9CIE45

Asuran had an ensemble cast, which had actor Dhanush playing The lead role with Manjuwaririer, Ken Karunas and Pasupathi playing the pivotal roles.

Vetrimaran is the most celebrated master mind behind the film, and the film was produced by Kalaipuli S.Thanu under V Creations.