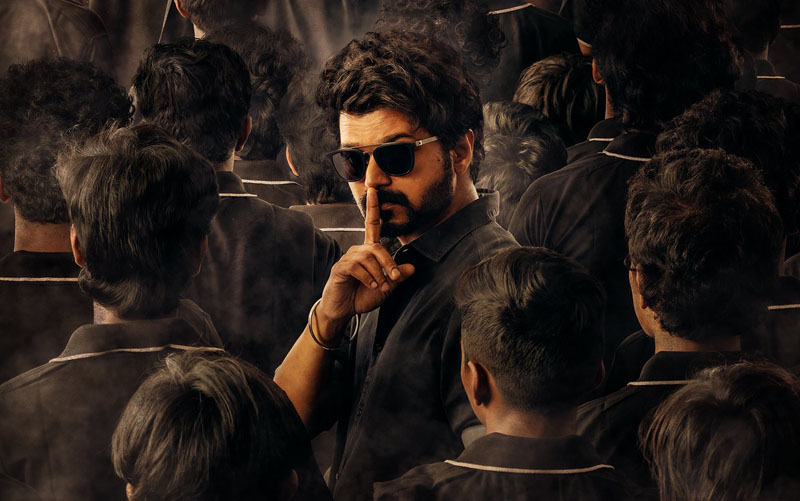 The ongoing master shoot, which is happening in Neyveli is filled with a lot of controversies in it, including the recent IT raid which happened for Thalapathy Vijay.  Still, a warm moment arised for thalapathy vijay fans, when the star was stamped with a “clean chit” by the IT officials.

Resuming the shoot after a brief gap, the star faces yet another negativity, where the BJPians have started to raise the pluck cards for a permitting  shoot on a probhited area.

The place is filled with a lot of bjpians present in and around neyveli, raising voice against the star.

Digging the past, it was the same BJPians who raised their voice against, Vijays Mersal (2017). So, is this a free promotion for Master???