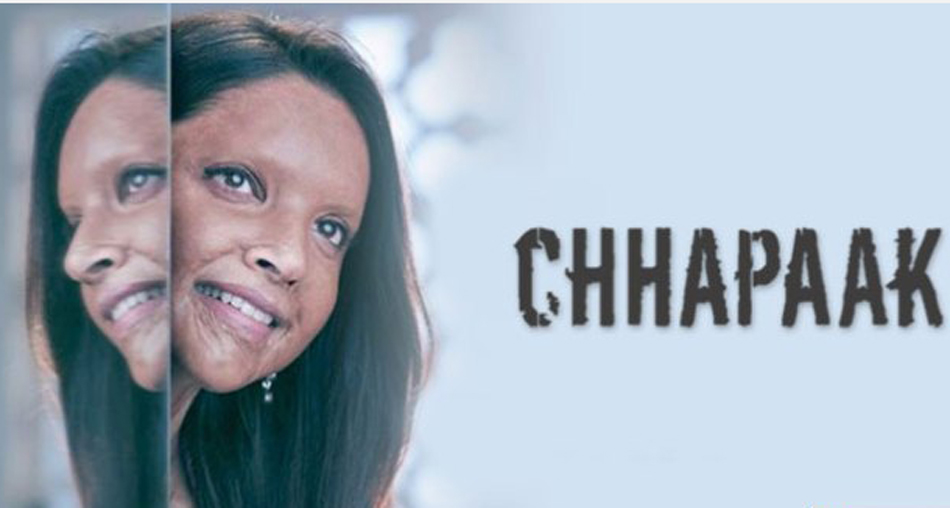 Humans do act weird and harsh at an element, when it loses its lovely factor called the “exclusivity”. As a curse to this mother India, the “creators “are always been humiliated and insulted even though they reciprocate the sincerity from their soul.

Where, we have the mother nature which gets destroyed day by day by in one or the other forms. Holding the next place in that prestigious cursed list, ” women “are the most important creators  and the entire world question  their existence and safety.

parallelly When the film  makers take their craft in hand to fight for this, the amount of products do grow more, while the” crime rate” doesn’t show any drop.

Still a few films like pink (Hindi) and Nerkonda Paarvaii from Tamil do hit hard the society , and interestingly the people love that too.

Now here comes , Chhapaak a film  based on a fight of an acid-attack victim against the society which portrays of the nuances present in their devastating life.

Now The team has come up with a theatrical trailer , which is having a great talks amongst the fans and public.

This 141 second trailer shows the cycle of an acid victim, which shows all the positive signs of a powerful product .

The trailer already reached more the 800k likes by crossing 20 million views. The film is slated for January 2020 release.