Can the stylish “Mafia” be the Don of Gangster films!  –  Stunning ‘ Mafia’ -2 teaser out! 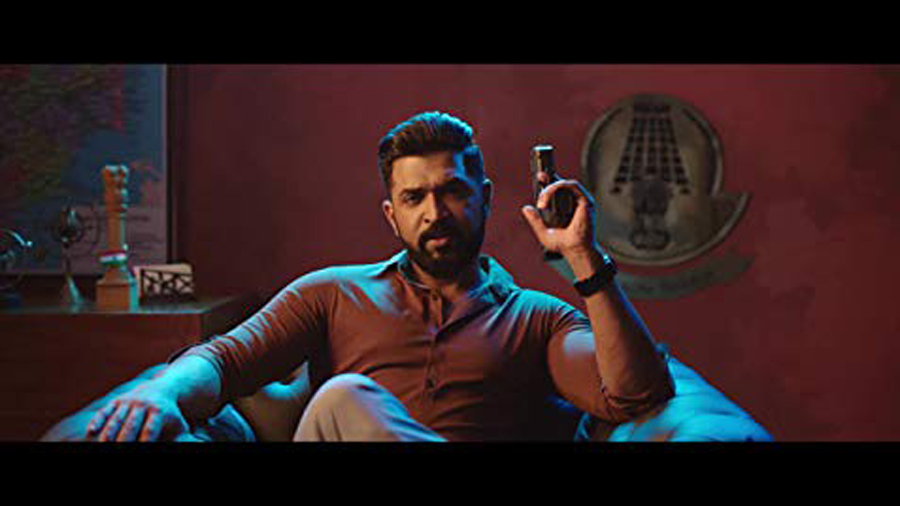 Some aspects never fall into the “with respect” category in which the  gangster-police drama stands top. The year 2019 is highly celebrated with emotional and contentful  films , which are having a “toll” in box office.

Still, the crime lovers were left with big hollow , especially 2019 have a much of films in the above genre.

But still the hope gave by the teaser “Mafia chapter 1” was well received by the audience by crossing over 4 million views.

Now to tickle the audience with a surprise, the team had plucked a 64seconds teaser from the film which is out now and raging the social media.

Breaking down this stylish footage, the bond , the battle and the rawness of a cop (Arun vijay) with the opposition of the baddie (Prasanna) is loved by the Audience and added with contentful no. of appreciations.

On a special note, Mafia’s master mind Karthik Naren has nodded a” yes” to a fans question on the films sequel.

But the question arises out now is , Can mafia arrest the magic created by KGF last year?.. will this be an interesting battle ?. We should wait for a few more days till the film hits the screen.

Mafia as an ensemble cast which includes  actor Arun vijay, Prasanna and Priya Bhavani Shankar. The film is bankrolled by Subashkaran under Lyca productions.