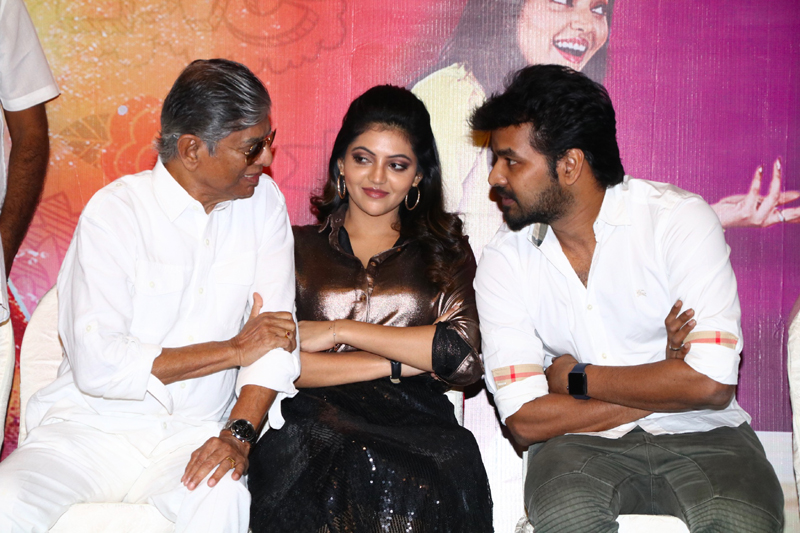 Hoping to be the future statesman the moves made by actor Vijay’s father director S.A.chandershekhar is really to put under question mark. He is one of the socially responsible film maker, who took an exploied cheap vision after his recent disasters . Does a film like capmaari is required  for a director in such a stature? In fact, his cult products get black marked  by this recent film capmaari. Also, the director has put an upcoming hero, a decent artist  under an embarrassing situation, which is not acceptable.

Day to news dailies are already giving us a  great start, with newses on  women trafficking, drugs, rapes , murder, etc  , which is now getting even more boosted by directors like sac who is has taken “these”has the core plot.

With a sense of relief, I can register here that the Kollywood makers have sensed the real power behind the medium,  by giving out some best socio political films , which has been eye opener for the sensitive public, whereas a few films like capmaari is trying to pull their real efforts to vain . To be precise capmaari is a rule book for the criminals and womannizers.

Let’s magnifying the (sex) story, where the lead actor(jai) works in in software, meets the female lead (Vaibhavi shandliya) in train, where they spend  the most quality time after consuming alcohol. After the 2 long years of gap, when they meet again, the”beer effect”behind urges them to continue their process for a long time, with a tag put called marriage. Parallely, the lead has a love interest on the second female lead (athulya ravi)where the “beer effect” takes the lead, which eventually make her pregnant. The  rest of the story moves on what’s going to happen between this chaos?

which is strictly prohibited for families and kids.

Capmaari  – The curse of Tamil Cinema