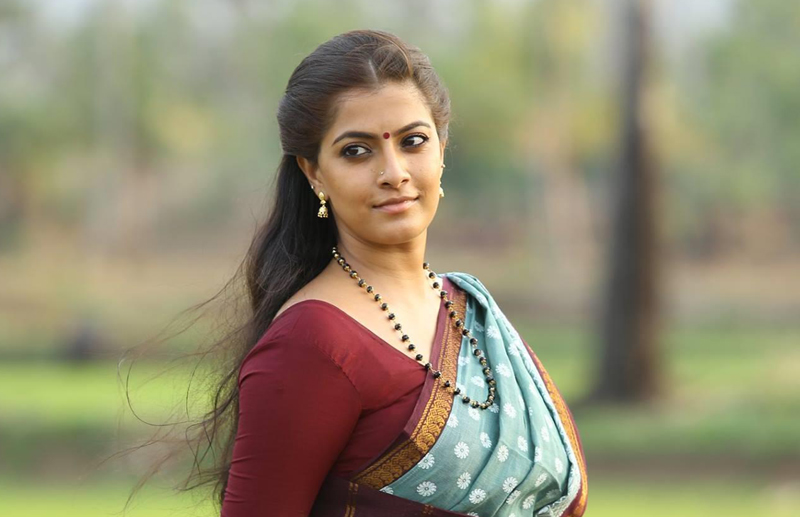 Acting in versatile roles, especially as commercial “Heroine” material isn’t that easy, as it involves a lot of creative minds involved.  Actress

Varalakshmi Sarathkumar is one actress who caters us with versatile scripts which includes from Sarkar to the upcoming Velvet Nagaram. In spite of her father being a leading hero in the nineties chose to forge her own way in Tamil cinema and has made a name for herself as a talented actress who does bold and powerful roles.  In a recent televised interview, the outspoken actress has revealed that she herself has experienced shocking calls from producers to indulge in casting couch for roles.

The actress as added that coming from a strong family background with her father Sarathkumar’s stature as a hero and politician persons had the courage to ask her to sleep with directors, producers and heroes to which she had refused.  She has attributed her saying no for the delay in her career taking off but she is glad that now she has completed 25 films and has just signed her 29th.

Varu’s advice to women is to say no and walk out rather than indulging in casting couch and then complaining about it.