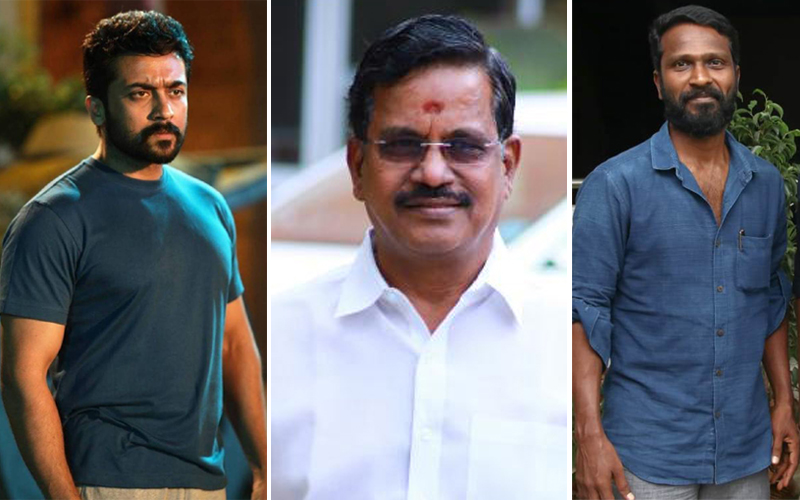 What happens when the class of surya reacts with the intelligence of vetrimaran? Is the biggest question of K-town, which had a great sense of expectation since time of announcement on their next project under Kalaipuli S.Thanu’s V creations.

As a delightful surprise,  director vetrimaran revealed the title of The film as “Vaadivaasal” in a recent award function which had chilled the hearts of many.

The process is entirely alien offlate, as any bigger star’s film would have a proper set of first look to motion posters on title revealing

It is also said that, the team will go on a power pace, once the director completes his film prior with actor soori.

Surya is currently busy with Soorarai Pottru which had its teaser recently grabbing the attention of the whole nation.

Lyca petitions TN Government to save the skin of Darbar!