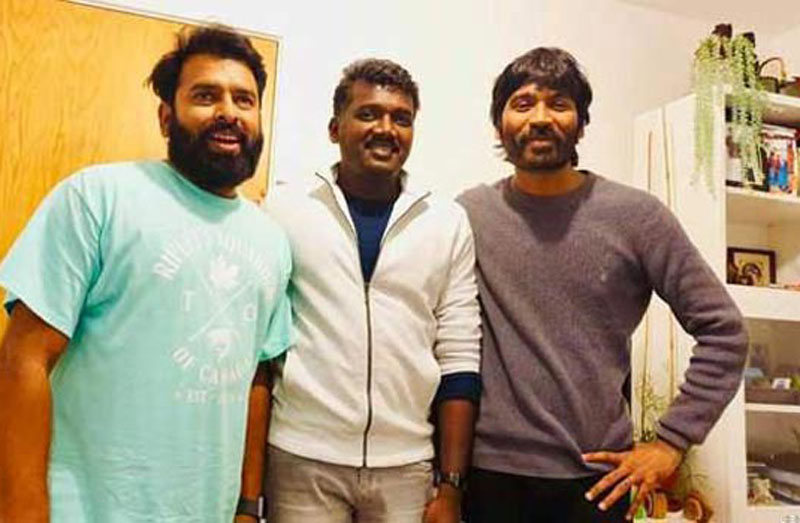 Despite of results, actor dhanush is backed up with a sensational line up, which includes project’s with mari selvaraj and “Ratsasan”Ramkumar.

Also, the mind behind the film with sun pictures is still unknown,  keeps fans and audience engaged to the further updates.

Focusing on the film with “Pariyerum Perumal”fame Mari Selvaraj, who has bought a few exciting additions to the casting department.

Yes! Actor Natraj subramani is called for an important role In the film, who is recently undergoing a great phase as an actor with films like “Sathuranga Vettai” and “Namma Veetu Pillai”. Also, the film features Malayalam actress Rajisha Vijayan as the female lead and music will be composed by Santhosh Narayanan.

Actor Dhanush was last seen on screen in his long-delayed film, Enai Noki Paayum Thota which is directed by Gautham Vasudev Menon and features Megha Akash and Sasikumar in the lead. “Pattas” under Durai Senthilkumar direction is planned for Pongal release.