Check who has entered KGF’s territory! 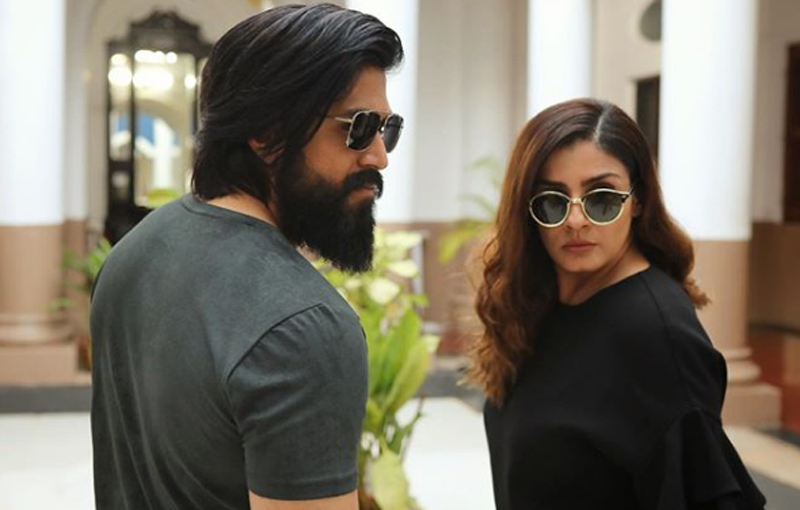 The industry hit verdict of KGF chapter 1 has given a bigger boost to the makers who are charging rapidly for the output of its chapter 2.

The film is currently in production and Yash and Srinidhi Shetty play the leads in this upcoming sequel also. Directed by Prashanth Neel, the film is produced by Vijay Kiragandur & features music by Ravi Basrur.

While the director had announced “the lady who issues the death warrant” Ramika Sen (played by Raveena Tandon) officially, the Rocking star welcomed her on-board in his own style. “Ramika Sen may not be welcome to Rocky’s territory.. but Raveena Ma’am is definitely more than welcome to Yash’s hometown!! It’s a pleasure having you onboard ma’am !! Let’s have a blast”