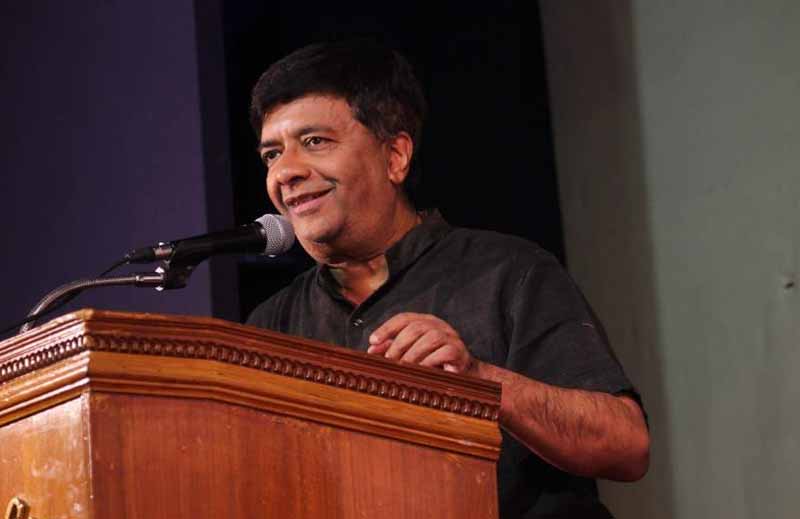 Be it right or wrong, a protest from the people at the bottom has a great value,has they are fighting for their utmost right.

Especially,  the protest against CAA has a bigger effect on the Indian politics, where the students from all the corners of the nation blast on to the roads with pluck cards and papers.

Amidst the sensitive issue, a respectable theater artist, play Wright,  Y.G.Mahendran has commented on the students in a public function happened recently.

His comment sensed a nasty meaning against the students especially the Boys who assemble the center to talk with girls.

This statement gets viral,  and the students are starting to show their rage.

Also, he mentioned that , this kind of protest from the students are happening only to get holidays, and not for any specific motto.