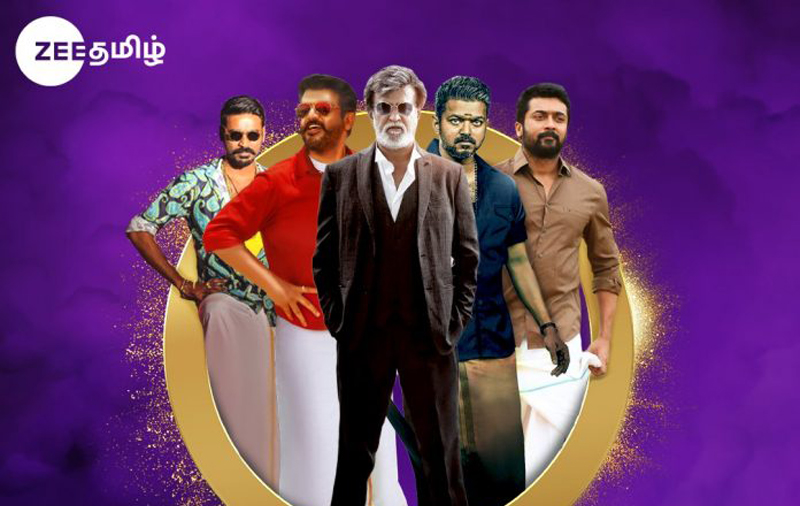 Following “dignity” is the major protocol element, for the media , especially the television channels maintain it with at most respect  as it reaches the nook and corner of the nation.

Zee group is one giant, who have great reputation in south, which recently promoted it’s own award function in TN ” the Zee Cine Awards”, which had hurted the feelings of actor Surya’s fans.

Wondering how?? here is the reason behind, which says, the promotional poster of the show had all the leading actors posters including the upcoming stars Sivakarthikeyan and Vijay Sethupathi, but chucking out actor surya ‘s picture.

This created a sense of anger amongst the fans, who started clinged hard to hatred tag in social media against the group.

Though, there isnt any exact reason or counter given by the firm, this issue has taken a toll in social media. The fans roar say, “ignorance cannot be taken granted”.

Surya had a slight down fall this year, with his much expected films ” Kaappaan ” and “NGK” receiving an average response.