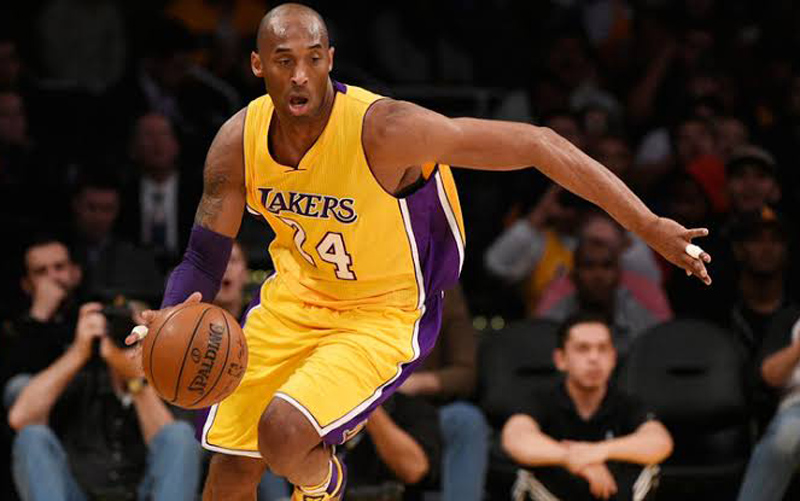 A very few superstars capture the heart of the people around globe despite their nationality and Field.

The great American professional basketball player, kobe Bryant is one such star, who passed away in the recent air crash with 8 other people.

The incident happened a few days back, who was sadly accompanied by his daughter gia. Kobe, who was only 41 at the time of his death, was reportedly traveling with four other people, including his daughter, Gia, at the time of the crash, according to TMZ.

There were no survivors. Fortunately, Vanessa wasn’t one of the people on the helicopter, but she will likely forever be heartbroken over this horrific tragedy.

The fans around the globe are shell shocked with incident, were many of indian celebrities shared their pain via tweets.

Devastated and shocked. An integral part of our childhood. Rest in peace Kobe pic.twitter.com/6EDbdcd674

Life!
💔💔💔So painful to hear this news. pic.twitter.com/HeJ3DLgk35