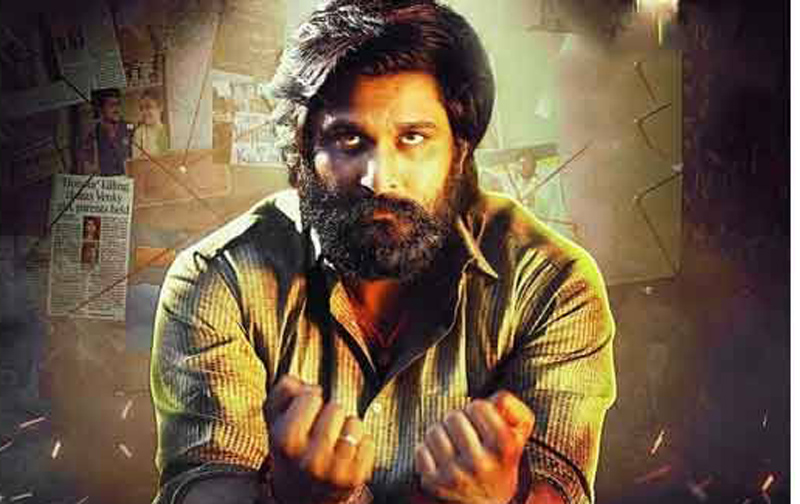 The negative injection of casteism on and off screen, is something to be not tolerated , in any circumstances.  But in recent days,  the positive creative freedom on screen has bought some cult classics outcomes  including films like Pariyerum Perumal and Dhanush’s Asuran. The products gained attention, only for its treatment on equality, but not for the joke sided tones.

Recently, ” Draupathi ” , a film which has actor Richard playing the lead role, had its theatrical trailer out which raged out the practical and opposite side of the casteism.

The trailer attacked the lower castes as the one’s who target the upper caste women’s without dignity. On the title “Nadaga Kaadhal”, it show the strong opposition against inter caste love and marriages.

Now here comes Periyar Dravidar Kazhagam, on opposing the film, for its content who had filed as the film is against the moral , and the motto to evict violence.