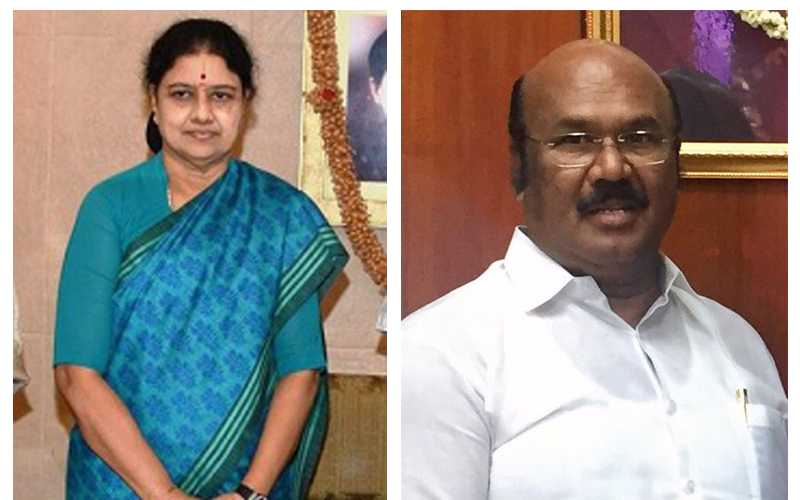 The arrival of pongal had already alarmed the grand entry of Thalaivar Rajinikanth via Darbar, which is having a great response from the public.

Being the central point for both cinema and politics,  Rajinikanth films create a great hype even amongst the politicians and fellow celebrities.

Now, here comes Fisheries minister Jayakumar, who is rock- firm on his statements, said ” it is nice to see Darbar Enhancing the Intelligence and pride of MGR, via a particular scene.

They also troll Sasikala in a scene, but I can’t comment on it, as the case in court. But overall,  spreading goodness via film is really appreciatable”.

Comments from Jayakumar has stretched the eyebrows of many,  as the director previous film “Sarkar”, received a great opposition from him and the ruling party for criticizing the freebies given by the Government.