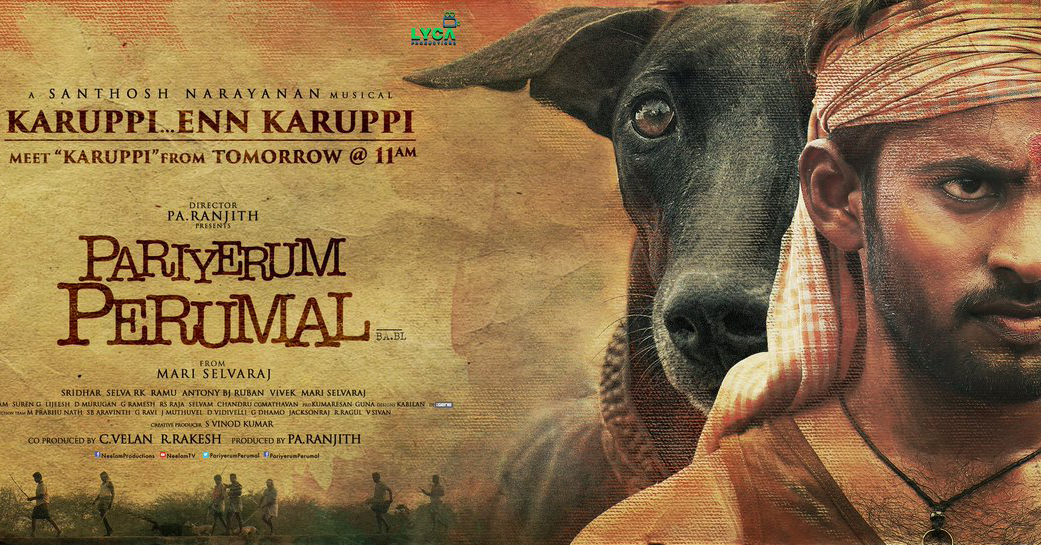 Pariyerum Perumal 2018.is an Most Expected upcoming  Tamil language drama film. written and directed by Maari Selvaraj. Produced by Pa. Ranjith, the film stars Kathir and Anandhi in the leading roles, with Yogi babu in a supporting role. The film features music composed by Santhosh Narayanan. Pariyerum Perumal will Release on 28th September 2018.