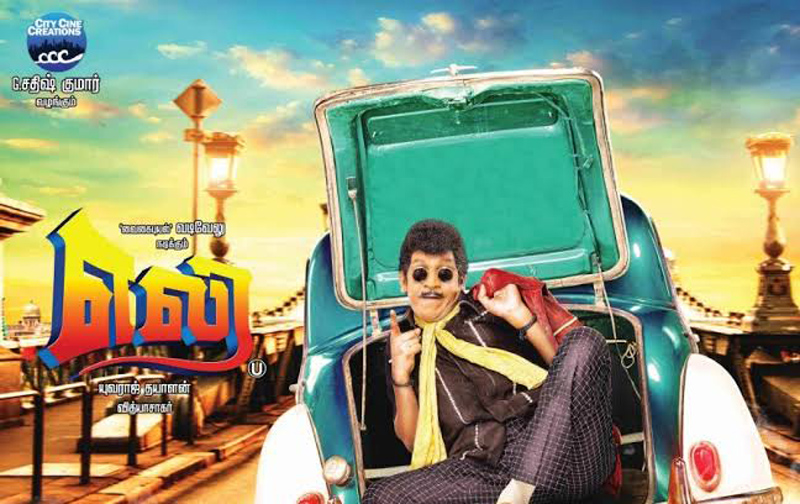 The vacuum created by The legendary actor Vadivelu is still hollow,  has the fans and youth are waiting for the crazy entry of this Meme-God. Sketching out the “Webs” shoving his entry, which will reveal many interesting facts hiding.

4 years back, in 2015,Vadivelu starrer “Eli”, had its release ,which was resulted has a box office bomb for its flat content. But the financial issues surrounding the film,  says the film was stucked for a few months, during the under production for which the producer Sathish kumar had a big downfall. With the personal recommendation Vadivelu’s friend Ramkumar supported him by Giving 2 crores .

But after the result, the actor- producer Duo didn’t offer the amount back, which Ramkumar gave, who also started to threaten him.

Being helpless, Ramkumar had reached the police who arrested the producer Sathish kumar for such an act.

At an instant, vadivelu, sathishkumar and Ramkumar had compromised with each other, to have a time being peace.

Now, recently, again the duo started to pull back their head from the issue , without settling the amount. It is also said Vadivelus brother Manigandan has threatened Ramkumar .

Now, a case has been filed  for which the actor has absconded .