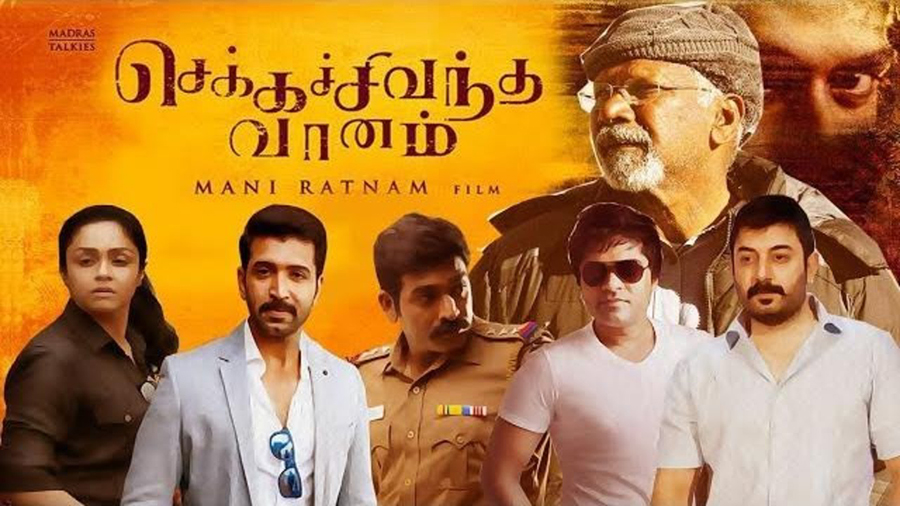 Chekka Chivantha Vaanam (CCV) might look like a Godfather rip off on the surface. At least, the first teaser gave us many hints that the Godfather influence is very strong. But, that is just the surface. We feel, as do quite a few people on social media, that there could be a deeper connection to one of Tamil literature’s most loved epics – Ponniyin Selvan. Let’s look at how this connection makes sense.

All said and done, this is the Mani Ratnam film that has generated the highest amount of pre-release excitement post Raavanan. A big box office success has been eluding the master craftsman for a while now. Maybe, this is the film that will the set the box office ringing for Mani Rathnam once again and restore his position as a money spinner for Kollywod. Let the theaters be painted red!