Theaters To Be Closed From March 1st?! 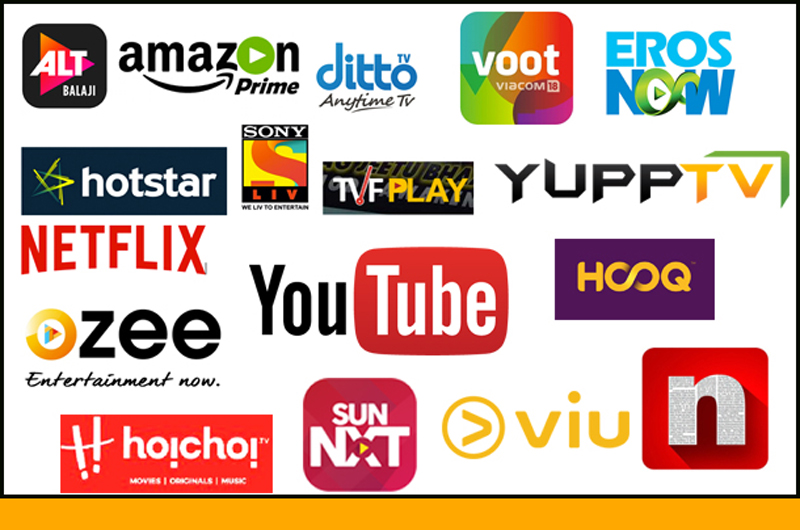 At last the issue has bursted out, which is of the battle between the theatre owners who rage against the OTT platform , where the former breeds are badly affected by the latter.

The films which have the capacity of a long theatrical run, unfortunately being prayed amidst this particular platform who legally make it to the audience, while the film is running in theatres.

As a recent example,  we had Karthi starrer KAITHI, which came out in Hot star exactly 30 th Day of its theatrical run.

In fact, the films verdict has pulled the Audience to the theatres,  but the OTT has blanked it out.

Now, the Tamil Nadu distributors association had a gathering in a private hotel to discuss a few remarks  for the next calendar year,  in which, the first and foremost was on the OTT platform  which should have the films only after the 100 days of theatrical run.

If not, the film will be completely banned from the theatres.

The next one is regarding the  state tax of 8 percent should be removed for theaters, if not the theatres will be completely closed after March 1st.