Don’t hesitate to take this U Turn! – Movie Review 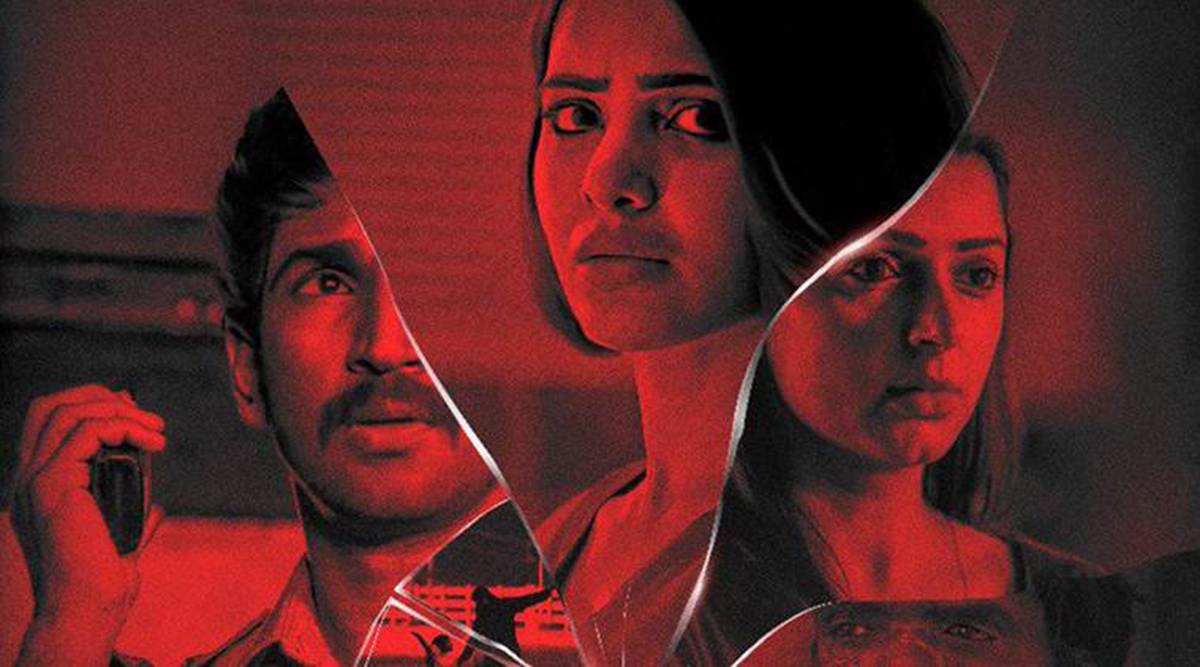 So much as moving a stone from its place can have a cascading effect on someone’s life! Sounds like something connected to the Butterfly effect, where even the most inconspicuous and innocuous of events can have drastic consequences. U Turn deals with something like that where a seemingly mundane careless action changes the lives of many people. It is something similar to what many of us might have done in our lives, without for a moment thinking about the consequences; U Turn makes us think that even those minute actions can have damning effects.

To begin with U Turn looks like an investigative journalist’s story. Samantha plays a reporter in search of an interesting story and comes across a simple everyday action of many commuters which she thinks is a rather serious offence. She wants to interview the people caught in the act. She follows their trail, but the trail always turns out to be a dead end, quite literally. In comes a police inspector who is also on the same ‘dead end’ trail, for different reasons altogether. Both of them are equally puzzled at what is happening, and both have their own opinions about what is going on, and we don’t know who to believe, until the director decides it’s time to unravel the suspense. There, the film changes track from an investigative drama to a supernatural thriller.

What is the supernatural angle here? How does a supernatural entity become involved in a reporter’s life while she is investigating small time traffic offences of everyday commuters? To find out watch U Turn! The good thing about U Turn is that it never loses site of its central theme, that is the traffic offences committed by everyday commuters. The supernatural angle, however important, is not allowed to take centre stage at any point. Even though there are a few jump scares, and routine cinematic tricks associated with supernatural elements, the director always keeps it in check, not going overboard – he is in complete control of the film’s mood and tenor. After the supernatural presence has been established, it is treated like another character and not an abomination which helps the story move forward smoothly. The movie keeps pushing forward on the investigative front! What is it that the supernatural entity needs to find so desperately that it stalks someone who is also investigating something along the same lines? The answer to this is the rather poignant climax of U Turn.

U Turn is one of the rare films that conveys a strong civic message without resorting to preaching for even a single scene. The message is there loud and clear, no one has to say it in words. The movie remains true t its genre of being an investigative drama with a supernatural angle. The temptation of resorting to a few commercial elements like a song and dance routine (because Samantha does have a love interest) have been rightly resisted. It is a pleasure to watch a film without unnecessary songs. The director has also bene very clear that the presence of a supernatural entity should not make this a horror film. That clarity has enabled him to deliver a product that is crisp, has no flab and effectively drives home the message it carried.

At a time when her career is going great with many commercial blockbusters, kudos to Samantha for doing U Turn which requires her to do something unfamiliar. Aadhi brings in his natural intensity as a police officer, while Bhumika in a Tamil movie after many years (if you discount the decade-delayed KalavadiyaPozhudugal) shows that she is very much apt to bring out poignant emotions on screen.

U Turn is a movie that has its heart in the right place. It is definitely a treat for those who like to watch investigative dramas, with the supernatural angle being the cherry on the top!

Don’t hesitate to take this U Turn!

Seemaraja is true to its name, a King-size production. – Seemaraja Movie Review