Will Seemaraja have the last laugh? 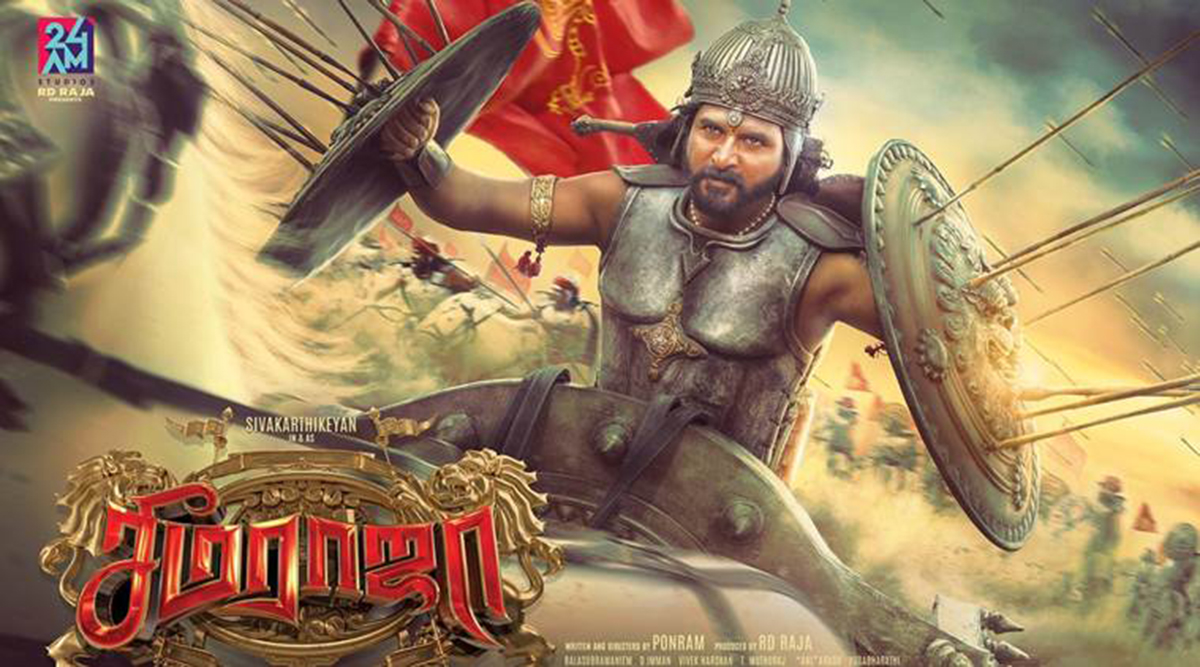 While the critics and the press have gone about their jobs in right earnest handing out judgment of Seemaraja, the movie itself has been busy doing its job at the box office. Most critics have been quite merciless on the movie calling it ‘confused’ and ‘disjointed’, especially cracking down on the lack of sync between the flashback portions and the contemporary portions of the movie. While all this criticism might have been justified, it does not seem to have affected the movie in a big way. The box office reports of the first few days suggest that the star power of Sivakarthikeyan is holding sway, quite strongly!

The numbers from Tamil Nadu are comparable to the ones generated by today’s top 3-4 stars. How, one wonders, can a movie that generated such unanimous harsh verdicts still keep chugging along at the box office? Sivakarthikeyan’s unquestionable popularity is one definite factor. But, Seemaraja’s good start should be attributed to more than that. While we are all sitting here complaining about how the comedy in the movie seems misplaced and out of sync with the majestic flashback portion, it is exactly these comedy scenes that seem to be bringing children into theaters, and with them parents too. Children don’t read newspapers, reviews or media reports, they just want to go watch their dear star giving them some laughs. This follows Sivakarthikeyan’s tested strategy of always having something for his faithful fans, never losing touch with his humorous side. That strategy seems to have worked again with his loyal fan base (yes, he already has that within just a few years), they are enjoying it. Of course, the fact that this was a holiday weekend with the release happening on a public holiday, which also happened to be a Thursday, has helped boost the box office response to some extent. But, we should not forget that the film had to go through the misfortune of having all the early morning shows cancelled. This would definitely have made a dent in the film’s first day collections. In spite of this, the first day numbers in Chennai were very competitive, which suggests that the Sivakarthikeyan wave is not just a flash in the pan.

For the time being it looks like Sivakarthikeyan’s nous of playing to the gallery, giving elements that his fans enjoy, has worked out for Seemaraja too. It is still early days because Seemaraja is, as we said in the review, a ‘King-size’ production which needs to sustain itself for at least another week before it can be considered a safe bet. Competition from other upcoming biggies notwithstanding, Seemarajaat the moment seems to be a strong candidate to another victory in the already well-adorned hat of Sivakarthikeyan. The critics said what they had to, now it’s Seemaraja having his say in theaters.