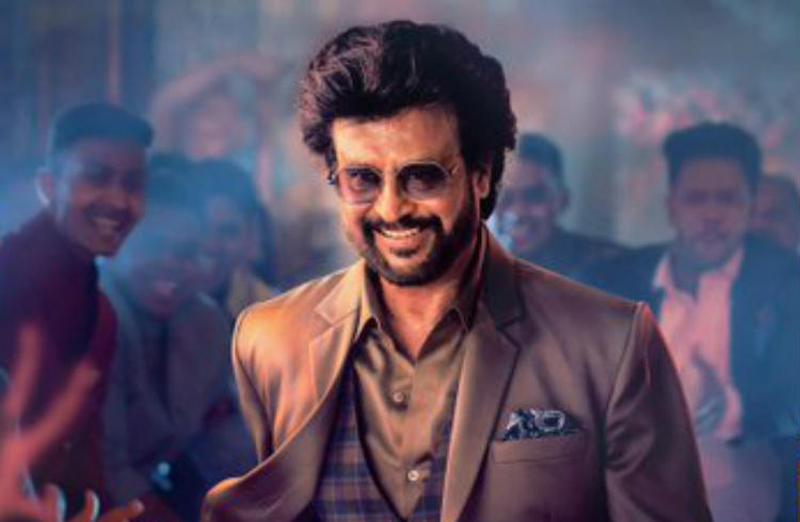 With just a few more days left for the Release of Superstar Rajinikanth ‘s Darbar, the Rajini Army is ready with its Celebration and Fun factors, who are keen on segregating their schedules Major part on The Darbar release.

Infact, we could see the fans, from the various corner of the globe, Fly here to inhale the “Rajinified” moments which is going to happen on January 9th.

Mean while, the film is submitted in front of the CBFC crew, who have nodded the heads by certifying the film with U/A. As mentioned by the director in his promotional interviews, the sensitive contents and the mass moments might have grabbed this certificate over “U”. The runtime of the film will be 2 hours and 39 minutes, which is tightly packed for the content’s engaging factor.

The reservation to be started soon, once the theatre listings and business terms are entirely locked.