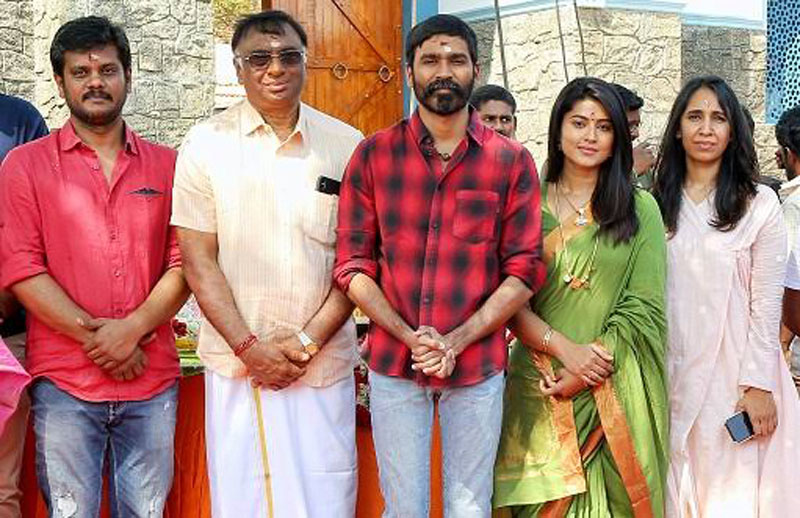 After the blockbuster hit of actor Dhanush’s Pattas single, the chill bro has become the vibrant song for the youngsters, which fills up their ear buds,.

The composition of the crazy lyrics, which had PUBg lines( winner winner chicken dinner) had let grasped the listeners.

Now, the team has planned to release their second single , “Morattu Tamizhanda” at 11.30 PM on the digital platform, which has peaked out the expectation. It has been officially announced by Sathya Jyothi films via their Twitter handle.

Pattas is all set for Pongal release, which is directed by R.S.Durai senthilkumar, and the music scored by Vivek-Mervin. The film is produced by Sathya Jyothi films.