Dhruv Vikram’s next with this sensational film maker? 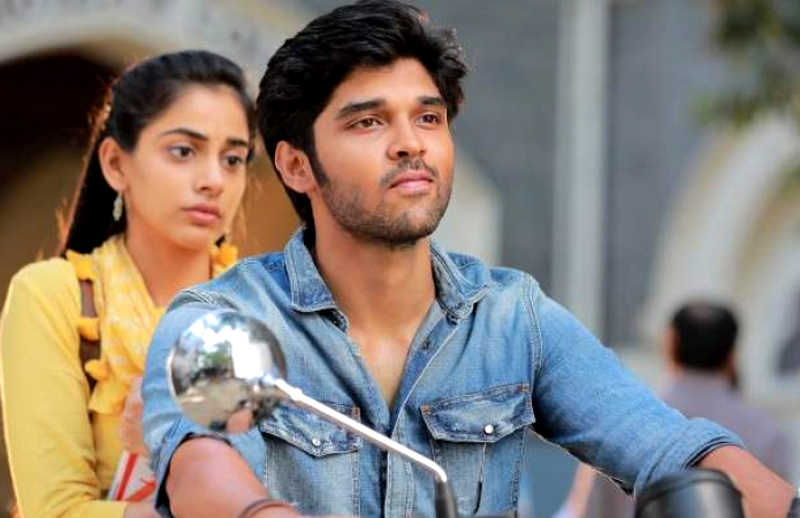 After the blockbuster verdict of “Pariyerum perumal”, director Mari selvaraj is currently working on “Karnan”, which has Dhanush playing the lead. The film has Rajisha vijayan as the female lead, with actors Yogi babu and Lal playing pivotal roles. The shooting was started in Jan 2020, in karaikudi, which is nearing its completion now. Regarding this, the sources around reveal that, 90 percent of the filming is already done, and the entire filming will be completed in march.

Now, it is buzzed that, the maker might join hands with the young charmer” Dhruv vikram” soon, on his next film. Though this isnt officially confirmed, the buzz still gives us a strong confidence.