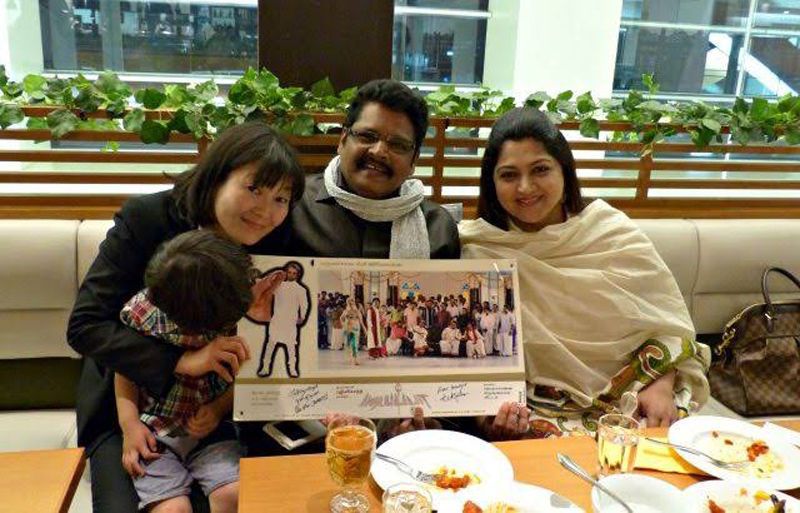 In a recent chat session, The ace director K.S.Ravikumar shared his experiences on the process behind his cult classics and commercial films, who had a lot to say.

Spliting out the work experiences, the director said that, it was on a “derailed” mode till arrival of actress Kushboo for the film ” Purusha Lakshanam ”

Excited Ravikumar said about her concern for Micro producers, for whom she acted even during the days she had 103degree fever.

Concluding, it is the actress’s dedication and devotion has made her to the top in whatever field she touches.

On the career front, both the legendary personalities are busy on their own track, actress Kushboo is busy with “Thalaivar 168” under Siva’s direction and K.S.Ravikumar Has recently completed his “Ruler” with Nandamuri Balakrishna.

Breaking- Rajinikanth inelastic on his statement!