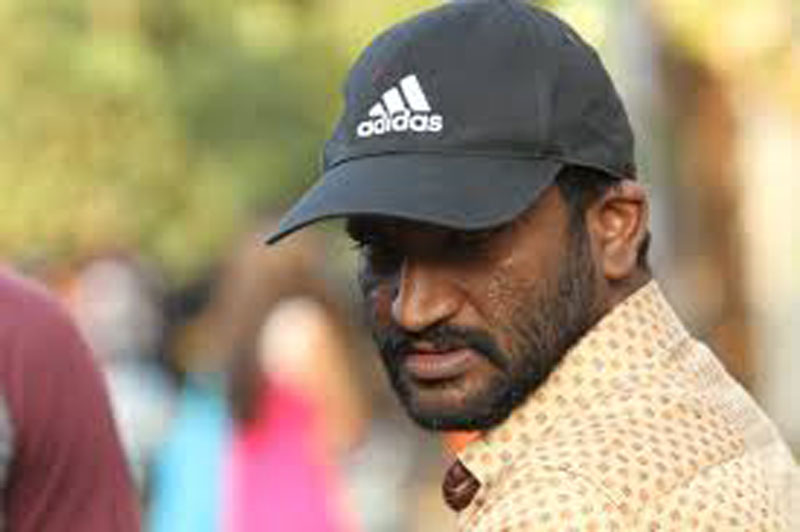 Kollywood Films made in the outskirts of the nativity always holds a soft corner In the audience mind.

In fact recent films like Vada Chennai and madras are the finest examples which are plotted with soil’s ambience.

On the list, director Suseenthiran’s films touch the mark, in which the “commercial packaging” decided his films on past.

With his recent champion, the pain of footballers to was well shown by him, which is running successfully in theatres.

He had a few words to share on the intellectual skill of makers in the “soil” films,  who said “person coming out of a particular community would definitely document their story with authenticity.

Vennila Kabadi Kuzhu was about my life and I was able to capture it well. Likewise, Pa Ranjith can do justice to North Madras. Take Asuran, for example.

Vetri Maaran has not experienced that life but he had to do research and make it. As someone who grew up in a village, I could identify tiny problems with Asuran but the director might not have known about them. If I make a film set in North Madras, Pa Ranjith might find issues with a few things.