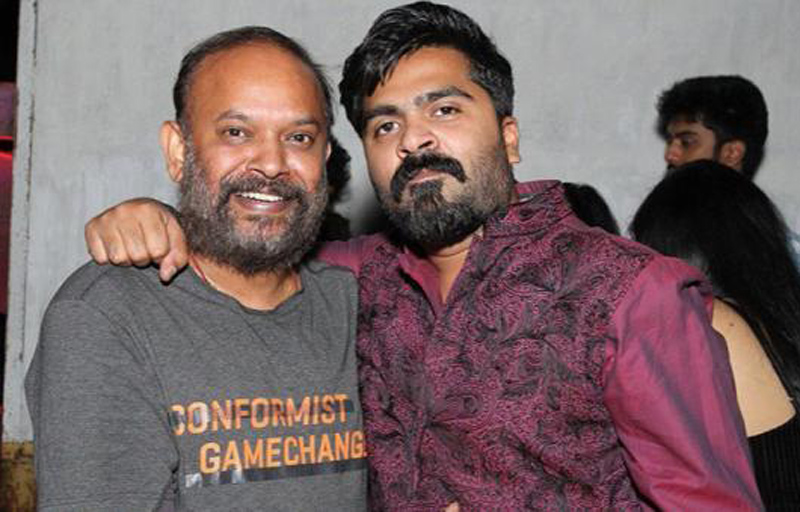 Be it Pongal or a weekend, the recent days are well occupied with the entry of  STR, who is banging hard with the updates of his political film  Maanaadu.

When you look on to the casting it is highly exciting the audience, with many legends parting their own role.

And with the all casting ends, here comes Venkat prabhu to spill  an important update , which mentions that the character portrayed by STR in this film would be A Muslim man.

Thank q to all #strfans and #cinemalovers for the unconditional love and support u r showering on us!! Here is an opportunity for u guys to be a part of #maanaadu YES!! #str_as this is the hashtag!!! Please watch the video and help us out here😊👍🏽🙏🏽 @sureshkamatchi pic.twitter.com/rT5lOvuJiE

Following that, the maker request the fans, to suggest the  character name , as per the fans wish, with tag #str_as

Maanaadu is directed by Venkat prabhu and bankrolled by Suresh kamatchi under V house productions.