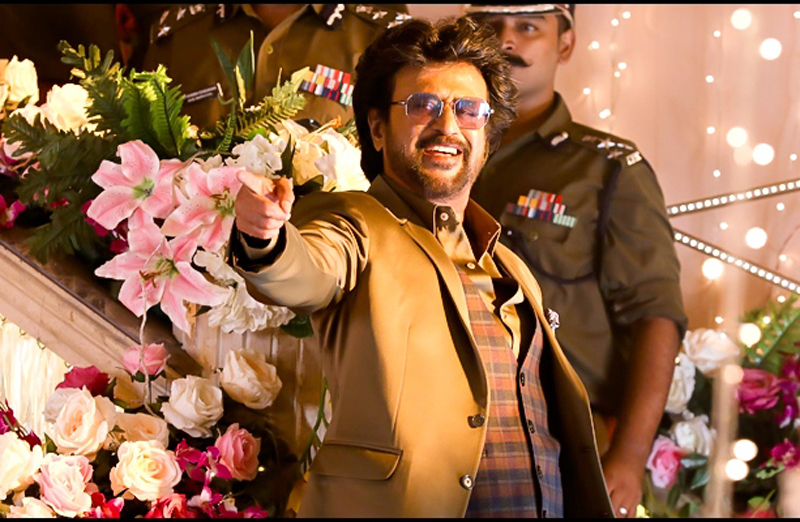 Almost every year the second week of December is always under superstar fans, who will be busy with the star’s birthday celebrations. Even though the star apologizes or not being present on the day, the fans do March towards his house on seeking him.

This love has increased to the Rajinified mode especially after his political entry,  where the RMM is keen on celebrating the day in a organic way without disturbing the public

As we know the “Darbar” to get its hearing soon, the source around say that the team has plan to release the theatrical trailer of the film on coinciding to the stars 70th birthday.

This is proved,  by Santhosh Sivan’s  tweet, the “eye” of the film, , who posted his birthday wish along with the trailer announcement as an additional excitement.

A ver big happy birthday to Rajini Sir.. and Darbar Trailer😃👌 he is ageless 🙏🤗

Still, the fans has to wait for a few more hours to get the official announcement from the team for the Darbar damakka.

Darbar is directed by A.R.Murugadoss ,  music scored by Anirudh and bankrolled by Lyca productions.