GVM shares the scene he Refused to do in KKK! 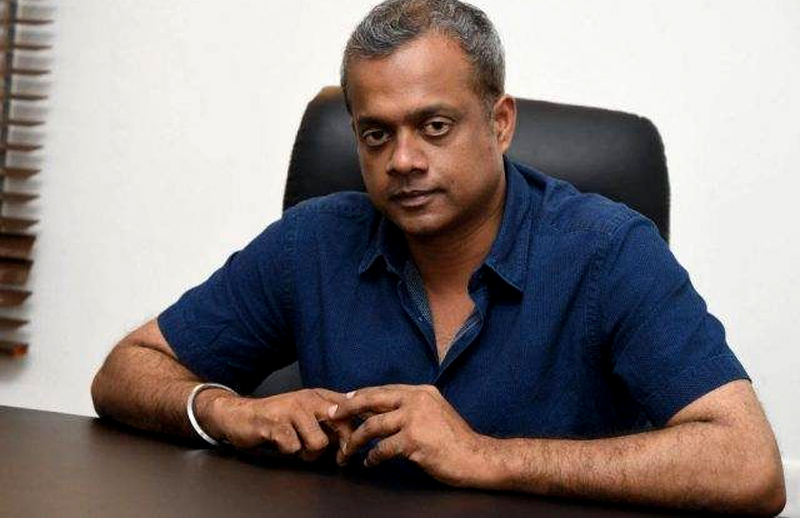 Yet again the mighty kollywood, has started to give some intersting of films in the February month, which includes films like “gypsy”, “Kannimaadam” are rocking.

Amongst this, we had the release of actor Dulquer Salman’s “Kannum Kannum Kollaiyadithal”, the romantic comedy, which is ruling the screens. The film had Ritu varma playing the female lead, Along VJ rakshan and director Gautham Vasudev Menon playing pivotal roles.

During the success meet of the movie, Gautham Menon revealed that initially his character had an entry scene with a fight in a temple and that was the only scene he refused to act in the movie. While his character Prathap Chakravarthy getting good reviews, it must be noted that this role was offered to SJ suryah.

Monstrous “Master” audio to be live on…!