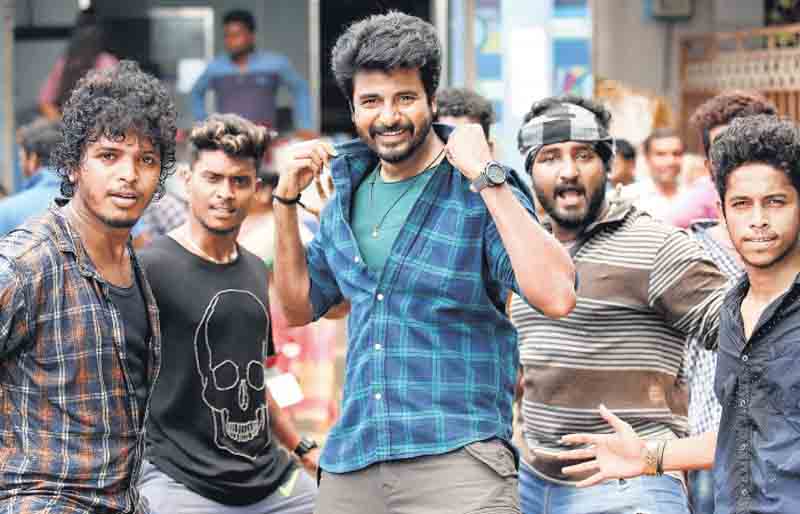 Sivakarthikeyan’s Hero, which came on December 20th had positive reviews from the audience which talked about the “idea theft” from the younger generation. The film also had a great box office run, by making 2019 has a memorable one for SK, with his previous “Namma veetu pillai” also becoming a super-hit.

Now, Hero is all set to speak Telugu, as the movie is being dubbed and released in Telugu as Shakthi, and this dubbed version is planned to be released this month end. It must be noted that Arjun and Kalyani are popular names in Telugu, and Irumbuthirai’s Telugu version Abhimanyudu was also a success.

Creating a decent fan following with ” Remo” and “Seema raja” in Tollywood, now it’s time for “hero” to extend the wing.