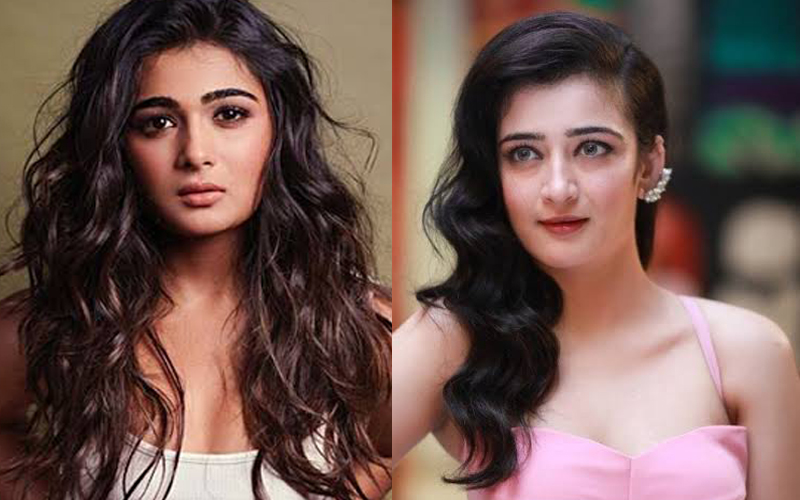 The multistarrer Agni Sirugugal is one prestigious film which is shot in the outskirts of Kazakhstan , which has actors Arun vijay and Vijay Antony playing the lead role.

As we know, the role titled “Viji” was tailored for actress Shalini pandey,  who was out after a few days of shooting, and was replaced by The talented Akshara Hassan.

Now, here regarding this the producer of the film, T.siva from Amma Creations has shared a voice note on mentioning that,

“Shalini pandey was signed for a 100-day long shoot, and a 27-day shoot schedule was completed in Chennai and Kolkata.

The next set of shoot awaited the dates when both Vijay Antony and Arun Vijay were free, thus the movie’s progress had skidded to a halt of about 6 months.

When approached after this, Actress Shalini Pandey mentioned about the unavailability of dates owing to her upcoming Bollywood film which she remarked to be her main priority.

Therefore, we had to replace the actress with Akshara Haasan. we have also filed complaints in order to proceed the case legally to retrieve the funds that had gone into the shoot that involved the actress.

This move is not directed at maligning Shalini Pandey

The reason was stated by the producer himself, which is now clearly out to the media and the fans.

Theaters To Be Closed From March 1st?!