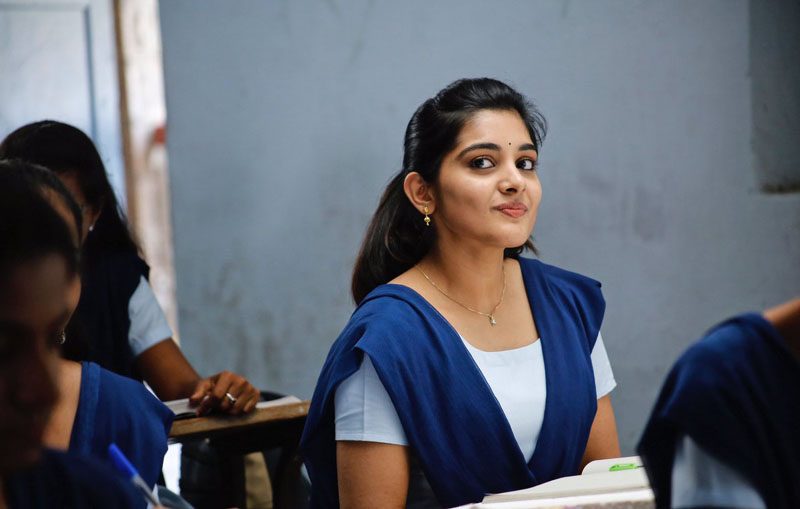 Holding a great career in tamil and telugu, actress Nivetha thomas received a perfect start  in 2020, playing  as a daughter in superstar Rajinikanth’s Darbar. The film was directed by A.R.Murugadoss in which she played as “Valli”.

Pacing her career as the lead actress, Nivetha has been also approached for Daughter roles. Sharing about this, Nivetha thomas Said ” I’m also open to negative roles. Director do think that, how can a beautiful girl move as a Villain?. It is also a bosssjng time act as the daughter of Two legendary stars, Rajinikanth, Kamalhassan.”

Sharing about her personal life, the actress herself expects a honest and loyal man , as a life partner. On the Career front, completing Darbar, the actress is awaiting for the arrival of Nani’s “V”.

Lokesh Kanagaraj to direct both Rajini and Kamal?!