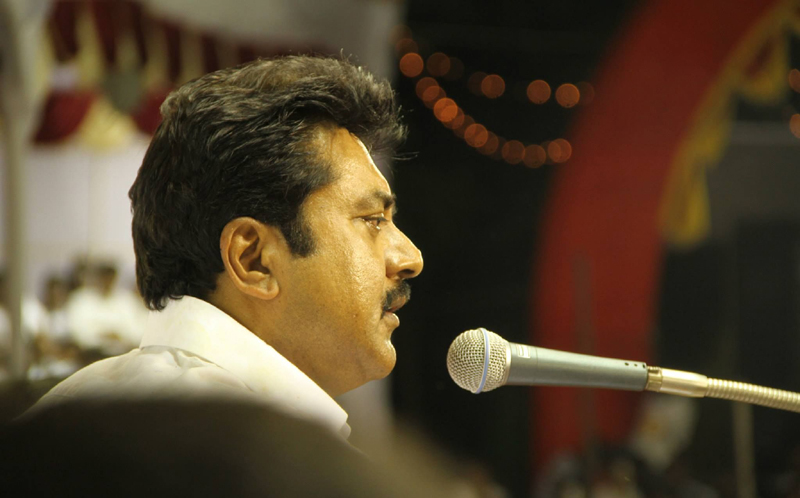 The nation is ignited with the bill named citizenship amendment act, which is to be shortly called as the “Nation’s Jallikattu”, as the students are raging the roads from the all the corners.

Interstingly, more than the central government,  the top celebrities are quizzed about what to talk on the issue, as the commoners are expecting statements from them.

After kamalhassan and Rajinikanth, here comes Supremestar Sarathkumar,the chief of ‘Samathuva Makkal Katchi, lofted his voice saying that, a wholehearted support for the Muslims and minority will be given be from his side.

He also requested the common people and protesters to understand the confusions behind the act , and act.